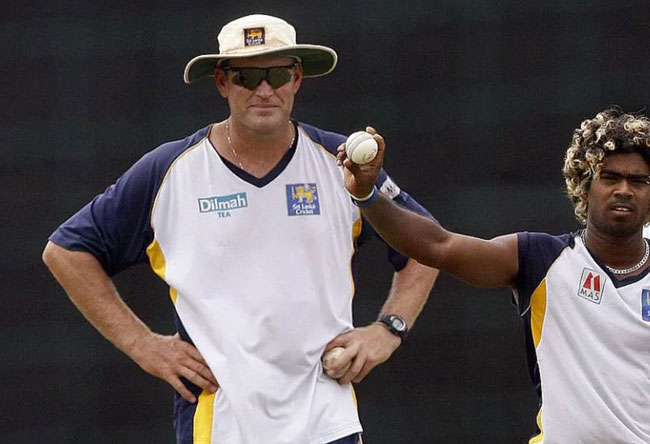 Tom Moody has previously served as Sri Lanka’s coach and ushered them to the finals of the 2007 World Cup. Moody has also been in coaching and directorial roles with IPL franchises, Global T20 Canada, Pakistan Super League teams, and the Big Bash League.

His job as Sri Lanka cricket’s director will begin from the 1st of March.

Tom Moody’s appointment arrives after recommendations from the Technical Advisory Committee of the SLC to rebuild Sri Lanka cricket’s operations.

The 55-year old’s role would be on a consultancy basis and he has to fulfill 300 days of ‘Mandatory Assignment’ during his contracted three-year duration. Moody’s role will likely also include during Sri Lanka’s upcoming tour of the West Indies, starting 4th of March.

CEO of Sri Lanka Cricket Ashley De Silva addressed Tom Moody’s appointment by saying that he has worked with the national team in the past and produced results. Having plenty of knowledge of the system, De Silva remains optimistic that Moody will add value to their game.