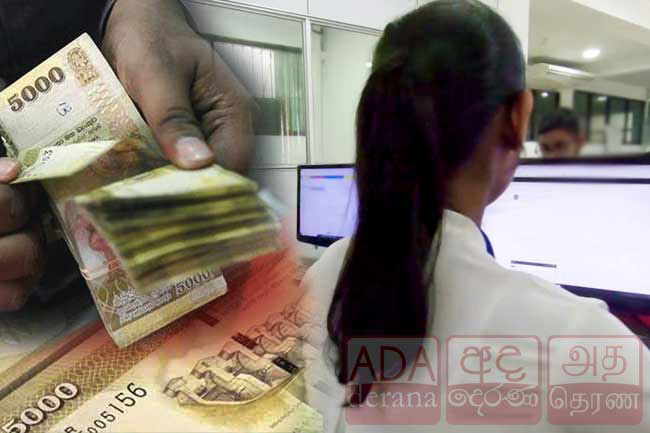 Compensation for termination of service increased

The maximum amount of compensation to be paid to an employee of the private sector and semi-government institutions (corporations and statutory bodies) whose service is terminated as per the requirement of the relevant institution has been increased.

The gazette notification to this effect was issued by the Commissioner General of Labor Prabhath Chandrakeerthi on February 25.

As per the Compensation Formula issued on March 15, 2005, under the Termination of Employment of Workmen (Special Provisions) Act No. 45 of 1971, the maximum amount to be paid in compensation was Rs. 1,250,000 so far.

However, this amount will be increased up to Rs 2.5 million with the new gazette notification.

The payment of the compensation will be effective from February 19, stated the Commissioner General of Labor.

Amendment to Termination of Employment of Workmen (Special Provisions) Act No. 45 of 1971 by Adaderana Online on Scribd