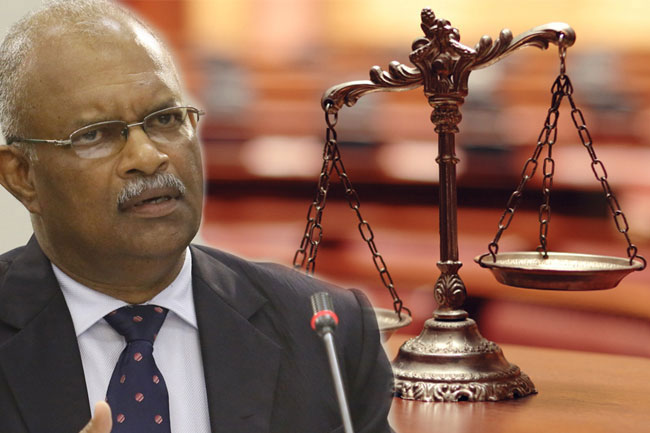 The Court of Appeal has set March 17 to consider the revision petitions filed by former Director of the Criminal Investigation Department (CID) Shani Abeysekera and former Sub Inspector of CID Sugath Sugath Mendis.

Attorney-at-Law Viran Corea, appearing on behalf of the petitioners, requested the court to give a very short date for the consideration of the bail application claiming it had been filed considering an urgent need.

Accordingly, the bench decided to summon the petition on March 17. The bench also directed the counsel for the petitioners to take steps to make submissions regarding the case on the same day.

Abeysekera and Mendis are currently under remand custody by the order of the Gampaha Magistrate over the alleged fabrication of evidence for a case filed against former DIG Vass Gunawardena and several others.

Subsequently, the duo filed a revision petition at the Gampaha High Court seeking to be released on bail.

However, Gampaha High Court, which heard the petition, rejected the request of the two defendants including  Shani Abeysekera to be released on bail.

Accordingly, the defendants have filed a petition in the Court of Appeal seeking reversal of the Gampaha High Court’s decision and their release on bail.