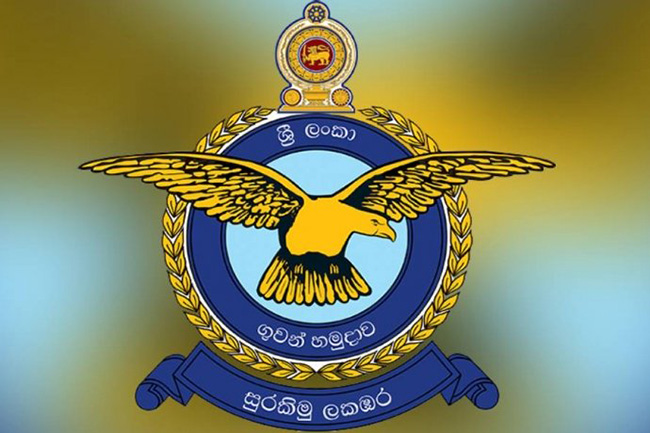 Sri Lanka Air Force today (March 02) celebrates its 70th anniversary as the ‘Guardians of the Skies’.

To coincide with the anniversary, a total of 7,757 air force personnel including 467 officers from different ranks have been promoted to their next higher rank.

As part of anniversary celebrations, a wide range of events have been arranged including a ceremonial fly past and aerobatics display in the skies off Galle Face Green from the 3rd to 5th of March.

Meanwhile, President’s colours will also be presented to the No. 5 Fighter and No. 6 Helicopter Squadrons of the Air Force.

Joining the Sri Lankan Air Force flyers for the display will be the Indian military aircraft, including the Indian Air Force ‘Surya Kiran’ aerobatics team.

Thereby, a total of 23 aircraft of the Indian Air Force (IAF) and Indian Navy are expected to take part in the grand event.

In a statement, High Commission of India in Colombo has reiterated its government’s intention to continue its military cooperation with Sri Lanka, as a ‘priority one’ defence partner.