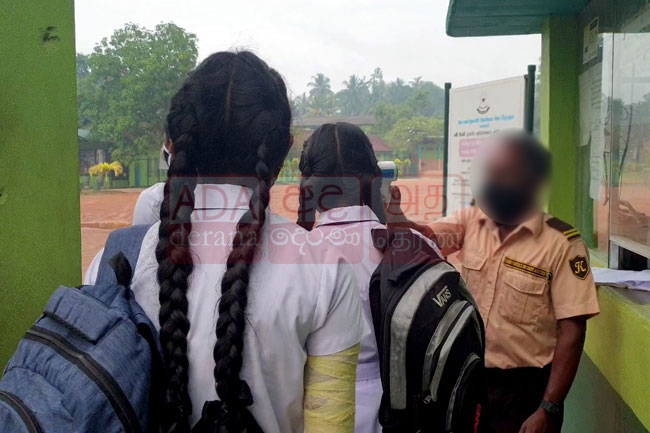 Grade 5, 11 and 13 of all schools in the Western Province will return to academic activities from Monday (March 15), says Education Minister Prof. G.L. Peiris.

In the meantime, academic activities for students of all grades in other provinces are also expected to recommence on the same say (March 15).

However, the rest of the grades in schools of Western Province are expected to restart on the 19th of April following the end of school vacations, he said further during a press briefing held today.

Further, classes for children who were enrolled for Grade 1 in schools for the year 2021 will begin from the 19th of April.