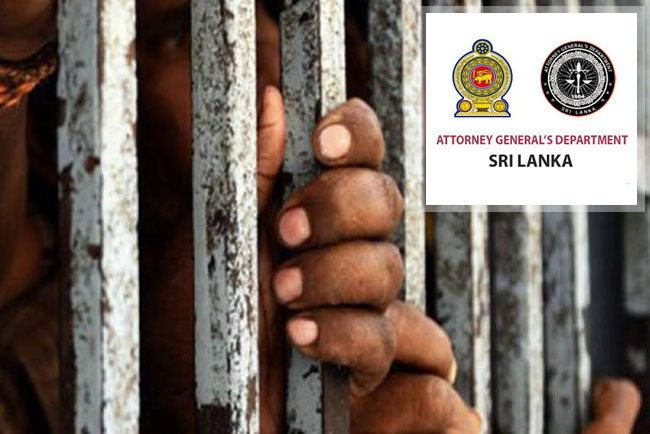 The Attorney General has issued fresh guidelines to the Inspector General of Police (IGP) for bail in respect of several offences, to immediately reduce the prison remand population and overcrowding during the Covid-19 pandemic.

The Attorney General has issued these new set of guidelines for the police on the request of the Secretary to the Ministry of Justice as well as the Commissioner General of Prisons, according to the AG’s coordinating officer.

In April last year, the Attorney General had formulated guidelines for Sri Lanka Police to take steps to grant bail to minor drug offenders in order to reduce overcrowding at prisons in the light of COVID-19.

Meanwhile in November, at the request of Minister of Justice Ali Sabry, the Attorney General had issued instructions to grant bail to suspects under remand custody and file charges against them.

The decision had been taken to reduce the overcrowding within prisons, following the COVID-19 outbreak within the remand prisons in the country.