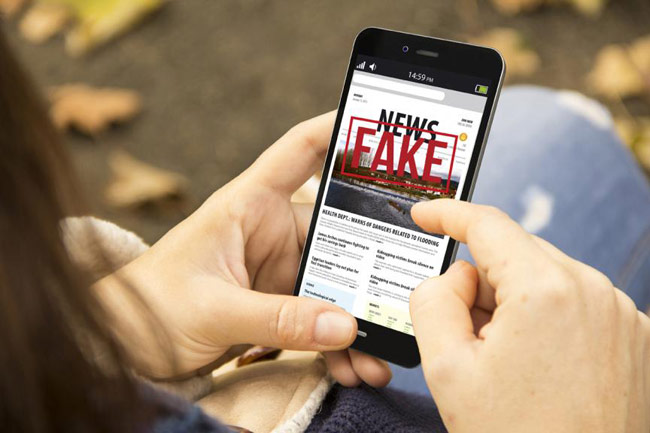 The Criminal Investigation Department (CID) has put together a special team of officers to take action against the propagation of false news on social media platforms.

This pertains to misinformation regarding COVID-19 or any other sensitive issue, Police Media Spokesperson DIG Ajith Rohana said.

The team will identify and take stern action against those who create and share such false information.

He stated that it has been observed that fake news is being is circulated in the social media during this period and it has been further observed that this fake news creates various issues in respect of public movements and in addition to that the prevention programmes of dengue and Covid-19.

Therefore, Sri Lanka Police are intending to take stern action against the persons who share, who forward or make fake posts in respect of news, he said.

He said the CID has been instructed to deploy a special team in order to patrol in the cyber space to get information about such fake news.

“In terms of the provisions of the Section 98 of the Police Ordinance it is an offence if a person created a panic situation by spreading fake news.”

“In addition to that in terms of the Section 120 of the Penal Code it is also an offence and if any person created religious disharmony or ethnic disharmony it is an offence under Section 03 of the International Covenant on Civil and Political Rights (ICCPR) Act.”

“Therefore, Sri Lanka Police are going to take stern action against such perpetrators who make fake news and apart from that circulate or forward or share the fake news,” the police spokesman said.