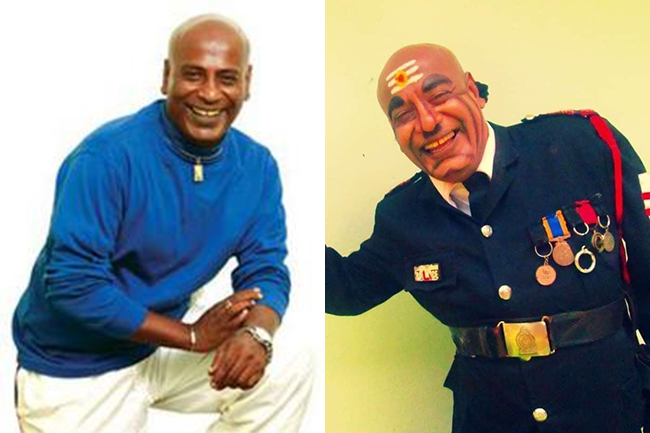 Reportedly, Harris suddenly passed away at a residence in Havelock Gardens, Colombo.

A team of Scene of Crime Officers (SOCO) of Colombo Police have also reportedly arrived at the scene to investigate the death.

Following the magistrate’s inquest, his remains have been moved to the Kalubowila Hospital for the post-mortem examination.

The cause of death is yet to be uncovered.

Sando Harris, who embarked on his acting carrier through the movie Jayashakthi, has performed in more than 150 movies including A Common Man, Que Sera, Somy Boys, Left Right Sir and Koti Sana. He was well-known for his performances in villainous and comedic characters.

Harris also gave life to many theatrical roles and was well-known as a dramatist. He produced several stage dramas including Sergeantge Nendamma, Cheerio Sergeant, Doctor Chicago and Kochchi Manamalaya.