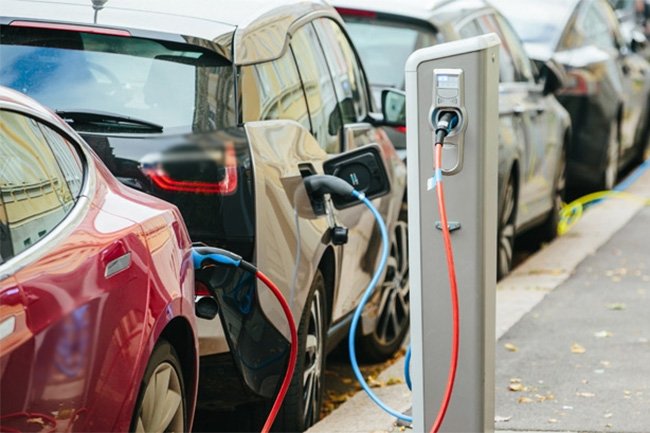 Govt. to promote use of electric vehicles in Sri Lanka

The Cabinet of Ministers has given the go-ahead to a resolution to draw up a strategic plan for promoting the use of electric vehicles in Sri Lanka.

According to the Department of Motor Traffic, the number of vehicles registered in the country by the end of year 2020 has exceeded 8 million.

A considerable portion of these vehicles are older than 10 years and it has been identified that the lack of proper maintenance of such old vehicles lead to poisonous gas emissions, the Government Information Department said in a press release.

Meanwhile, several researches carried out by the University of Moratuwa in tandem with a few other institutions have confirmed that 60% of air pollution in Sri Lanka is caused by vehicular emissions.

Thereby, the Cabinet of Ministers has approved the relevant resolution furnished by the Minister of Environment to devise a strategic plan to promote the use of electric vehicles in the country, the Government Information Department said further.