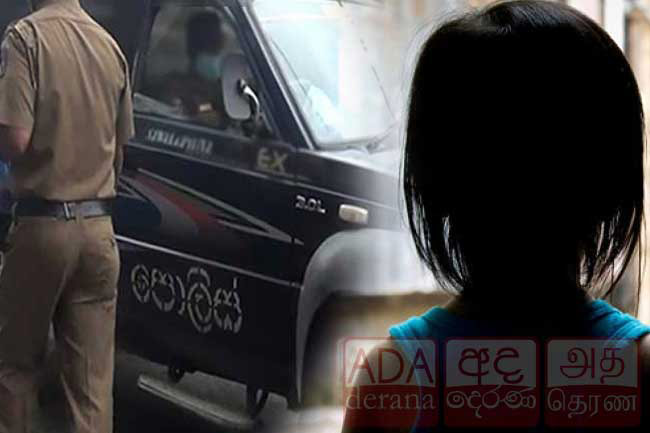 Father and aunt arrested over brutality to 13-year-old

A 13-year-old girl who was being abused at a household in the Norochcholai area has been liberated following a tip-off received by the police.

The girl’s father and father’s sister have been arrested in connection with the brutality of the girl.

Police Media Spokesperson Senior DIG Ajith Rohana stated that the arrested suspects were remanded till August 02 after being produced before the court.