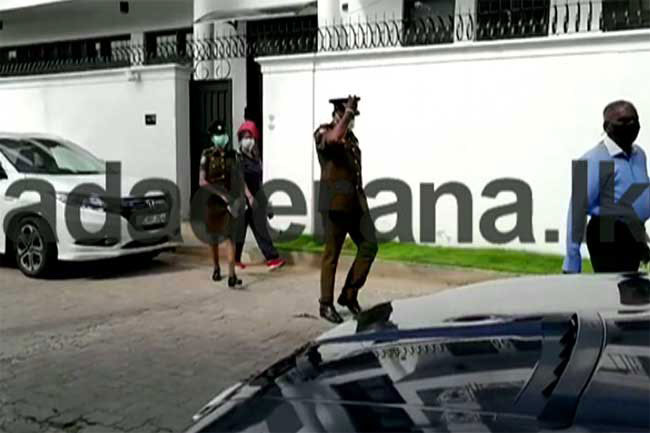 Nearly 30 persons have been interrogated over the death of the teenage domestic worker at parliamentarian Rishad Bathiudeen’s house.

Investigations are carried out on the information divulged from these statements, Police Media Spokesperson Senior DIG Ajith Rohana said.

Meanwhile, investigations are carried out into the bank accounts owned by the intermediary named Shankar who had brought the girl to the Bathiudeen residence.

The post-mortem revealed that she had been sexually abused for a prolonged period of time.

The girl, who was residing in the Dayagama area, had been 15 years of age when she was brought to the parliamentarian’s private residence at Bauddhaloka Mawatha for domestic work last October.

Thereby, the former minister’s wife, father-in-law and the middleman in question were taken into custody on Friday morning (July 23) based on the testimonies recorded from nearly 20 individuals, autopsy results and the evidence gathered by the investigating officers which pointed to the fact that the deceased girl was subjected to abuse.