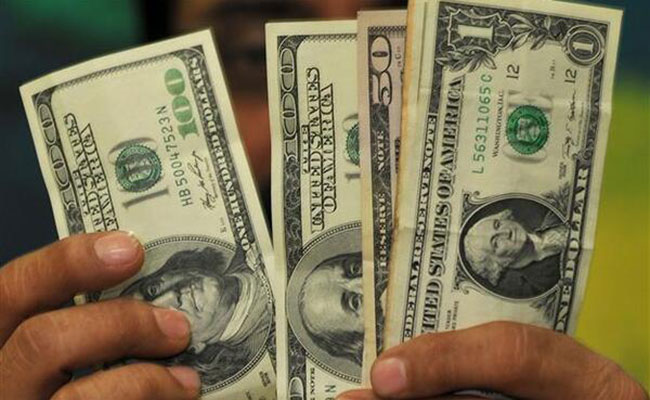 The Sri Lankan Rupee has further depreciated against the US Dollar with the selling rate of the latter reaching an all-time high of Rs. 204.89, according to the Central Bank of Sri Lanka.

The Central Bank reports that the daily foreign currency exchange report has quoted the highest ever selling rate for the US Dollar at Rs. 204.89 for today while the buying rate is reported as Rs. 198.90.

The previous highest selling rate was recorded on April 15, 2021 when the selling rate of the US Dollar reached Rs. 204.62.

Two weeks ago, the Central Bank of Sri Lanka increased interest rates in a bid to shore up the local currency.

Sri Lanka’s foreign reserves fell to $2.8 billion at the end of July, from $7.5 billion in November 2019 when the government took office and the rupee has lost more than 20 percent of its value against the US dollar in that time, according to bank data.