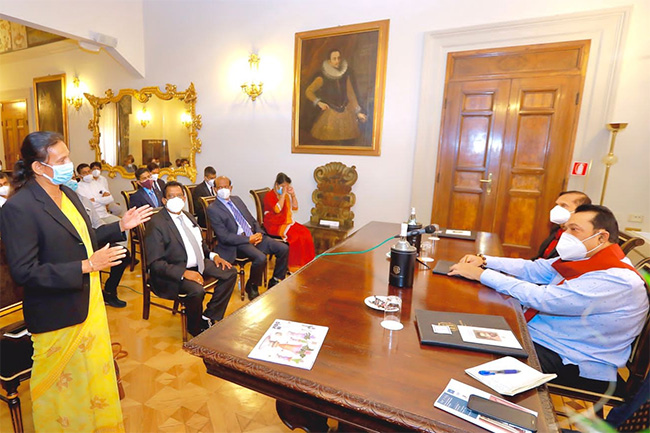 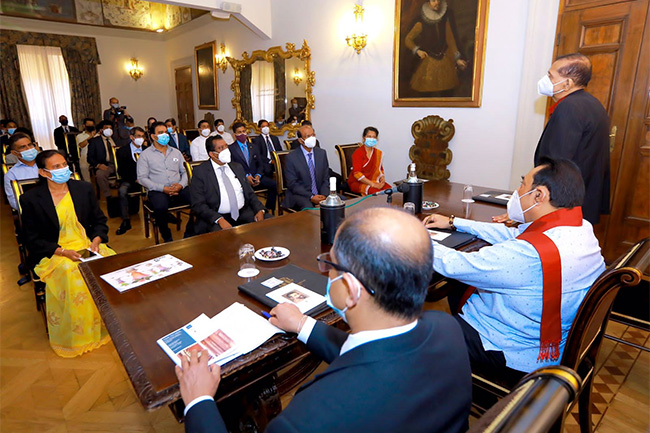 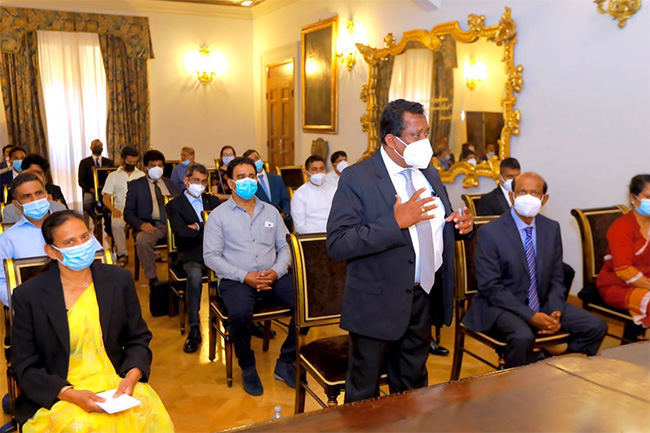 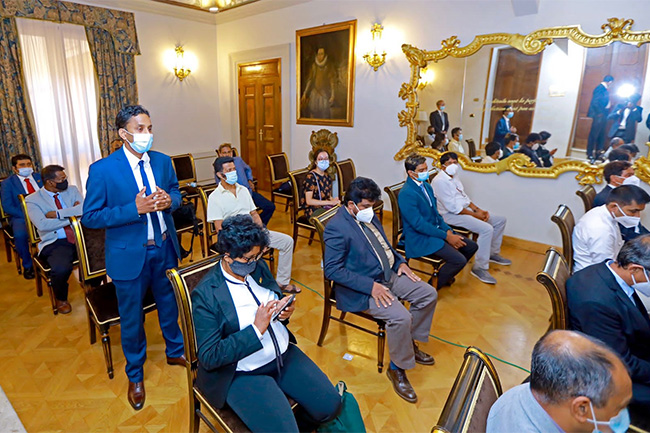 The audience has recalled the triumphs gained through the diplomatic relations established during the PM Rajapaksa’s tenure as the President, the Prime Minister’s Office said in a media release.

The foresighted decision taken to establish a Sri Lankan Consulate General in Milan has drastically increased efficiency in providing consular services, the expatriates have pointed out.

After taking into account a request made by the expatriates, the Prime Minister has directed the Minister of Foreign Affairs, Prof. G.L. Peiris to discuss with the Italian government on the possibility of keeping the existing Italian 20-year-service pension scheme active even if the beneficiary returns to Sri Lanka permanently.

PM Rajapaksa, who is currently in Bologna, Italy to join the G20 Interfaith Forum, is scheduled to attend several diplomatic meetings afterwards, the statement read further.