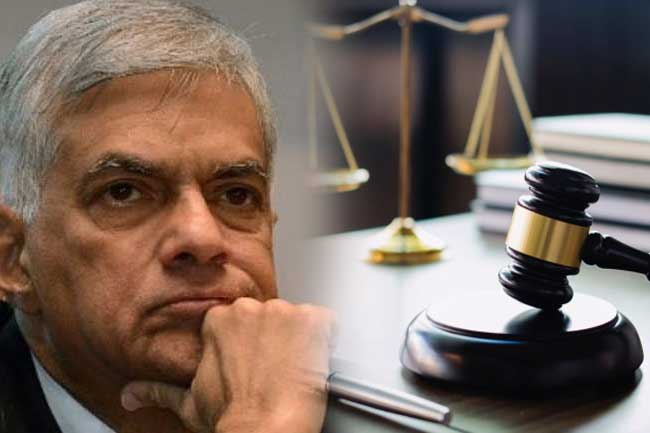 Injunction issued against Ranil and two others

The Colombo District Court has issued an injunction order against three persons including the leader of the United National Party (UNP) Ranil Wickremesinghe.

The injunction has been issued preventing them from naming replacements for the vacancies which have arisen following the removal of 21 UNP local government members representing several local government bodies across the island.

The injunction was issued by Colombo District Judge Aruna Aluthge, effective until September 29, after considering the application filed by the local councillors in question.

The order has been issued against UNP leader Ranil Wickremesinghe, general secretary Palitha Range Bandara and the secretary of the party’s disciplinary committee Saminda Jayasekara, who have been named as respondents in the petition.