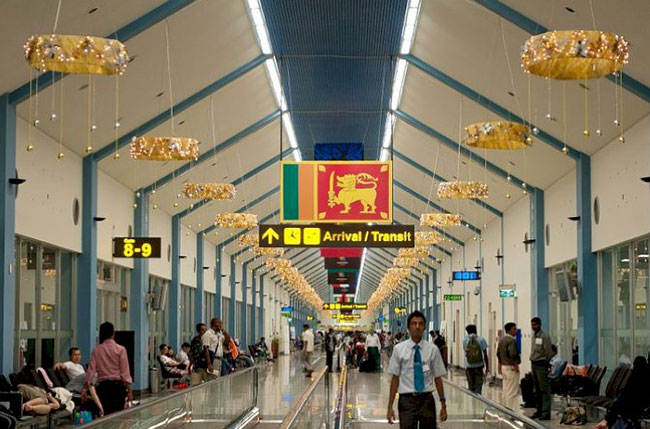 Sri Lanka has been removed from the United Kingdom’s “Red List” – which requires hotel quarantine for all arrivals - effective from next Wednesday, according to the Sri Lankan High Commission in London.

Sri Lanka has been removed from the UK’s Red List which will take effect from 4.00 a.m. of 22 September 2021, the High Commission said in a tweet.

Sri Lanka is among eight countries including Turkey, Pakistan, Bangladesh, Oman, Kenya, Egypt and the Maldives that will be removed from the list from next Wednesday.

Travellers returning from these countries will not have to quarantine on their return as they are removed from the so-called red list for travel, UK transport minister Grant Shapps said today.

Shapps also said under the new proposals destinations will simply be ranked low or high risk instead of red, amber and green.

From October 4, there will be a single red list of countries from where travellers to England must stay in a government-supervised hotel.

The red list, which features 62 countries at present, will be scrapped to open up travel to destinations previously deemed out of bounds to British citizens.

Pre-departure tests will be scrapped for vaccinated passengers entering England as part of a significant relaxation of coronavirus travel restrictions.

Shapps confirmed that double-jabbed travellers would no longer need a negative test result to board English-bound flights, ferries and trains from October 4.