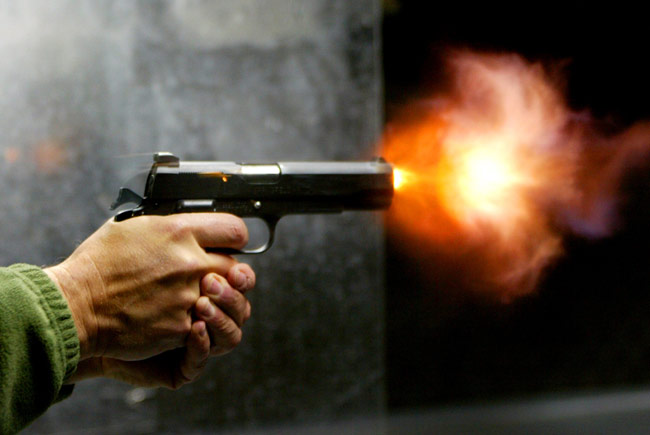 A 14-year-old teenager has been killed in a shooting incident at the Gajanayakagama area in Weeraketiya, last night (September 19).

The shooting had taken place at around 10.00 pm when a family conflict had escalated.

The boy who was critically injured in the events had been admitted to the Weerakeitya Hospital and then Tangalle Hospital for further treatment, where he succumbed to his injuries.

However, the person who opened fire has not been determined as of yet, the Police said.

Further investigations into the matter are carried out by Tangalle Police.