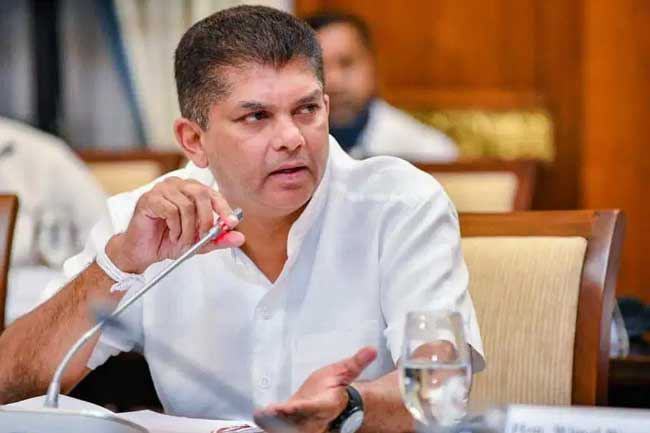 Convener of the March 12 movement Rohana Hettiarachchi points out that there is no public confidence in the investigation being conducted by a Commissioner of the Prisons Department who is a party to the case.

He says that the incredible silence of the leaders of political parties was a powerful factor in creating such an ugly and dirty political culture.

If there is a person who acts in a way that brings disgrace to Sri Lanka even in the international arena, the Heads of State and the party leadership should take appropriate action against that person, Hettiarachchi added.

Further, Samagi Jana Balawegaya (SJB) MP Kavinda Jayawardena says that there are reports that prison officials are being pressured into giving evidence contrary to what actually took place during the incident.

Meanwhile, the Commissioner-General of Prisons Thushara Upuldeniya visited the Anuradhapura Prison yesterday (September 19) and met the officers who were on duty at the time of the incident.

The Commissioner-General inquired into the allegations that State Minister Lohan Ratwatte had entered the Anuradhapura Prison and behaved in a riotous manner.