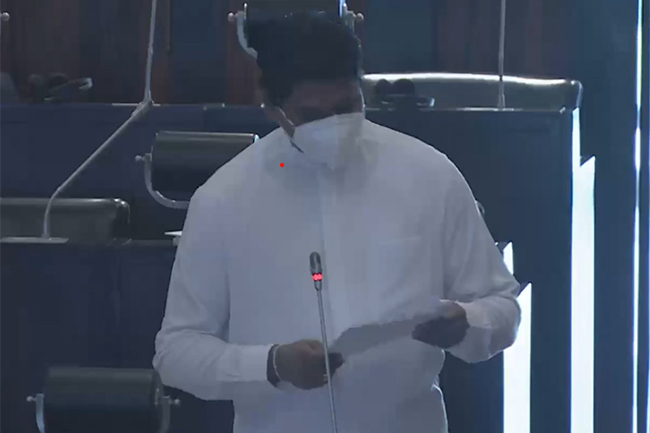 There will be no shortage of medicinal drugs nor will substandard medicines be imported to the country as a result of the recent data loss at the National Medicines Regulatory Authority (NMRA), State Minister of Production, Supply and Regulation of Pharmaceuticals assured today.

Responding to a question raised by the Leader of Opposition, Sajith Premadasa during the parliamentary session this morning, Prof. Channa Jayasumana said the general public should not have any undue fears in this regard.

According to the state minister, only the documents related to registration and registration renewal of local pharmacies had disappeared from the database. He noted that the missing data is not related to the approval for importation of vaccines, essential drug or medical equipment to battle the COVID-19 epidemic.

Prof. Jayasumana stressed that there is no risk of blacklisted drugs being released to the market drugs and the companies that import the same drug under different names arbitrarily increasing the prices.

Necessary steps are being taken to recover the lost data using the backup of the Government Cloud, the state minister added.

He accused the former government of allowing the medical drug mafia to thrive in the country and spending an exorbitant amount of money to purchase medicines during its regime from 2015 to 2019.

The NMRA data disappearance could be a move by the supporters of the drug mafia who were offended by the measures taken by the current government to put a stop to their activities which hampered their exorbitant financial gains, he went on to allege.

Prof. Jayasumana, who emphasized that the government was able to save Rs. 128 million by putting an end to the drug mafia, tabled a list of medicinal drugs purchased by the former government for unreasonably higher prices. 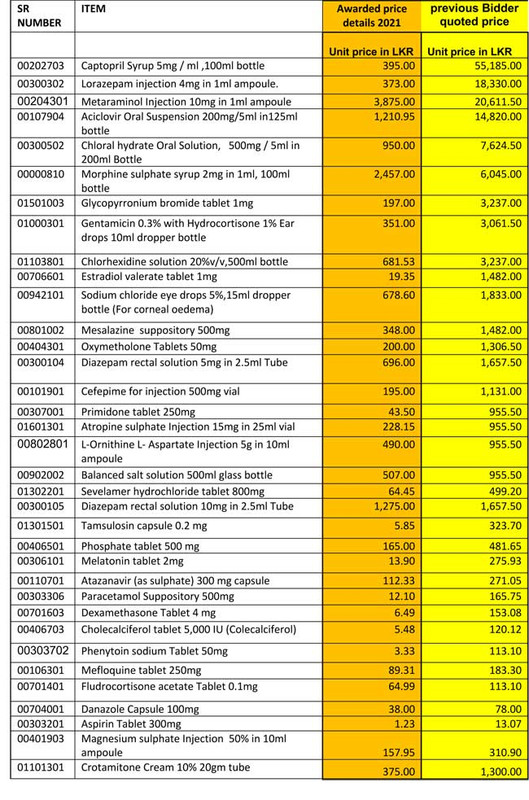 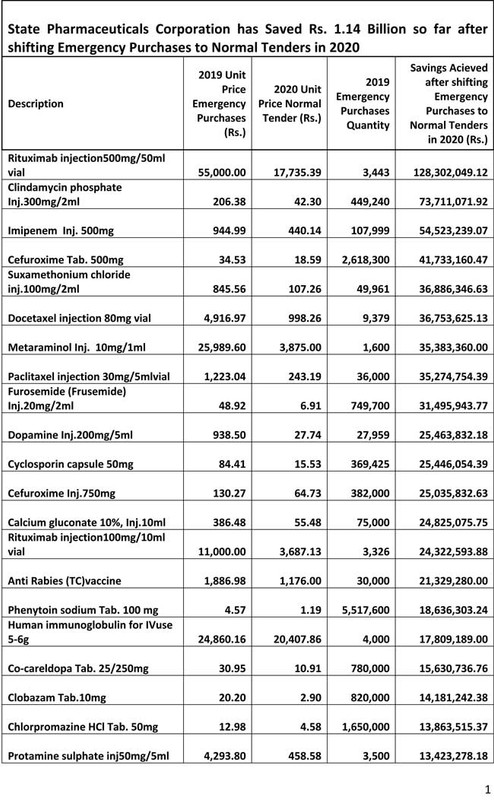 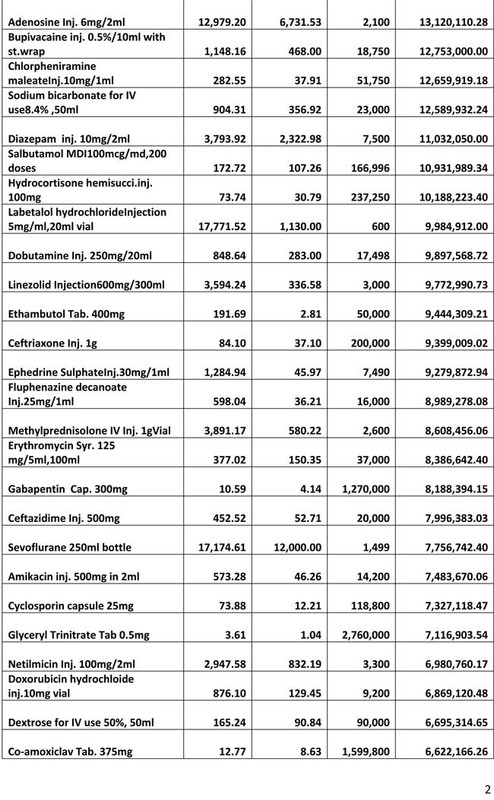 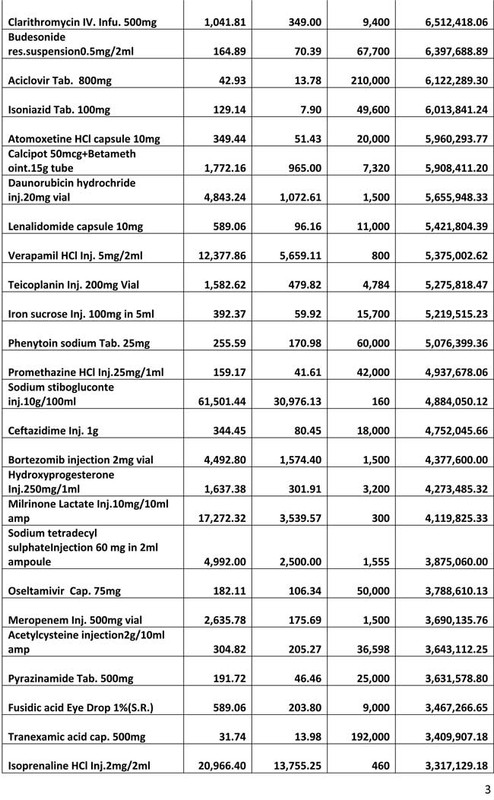 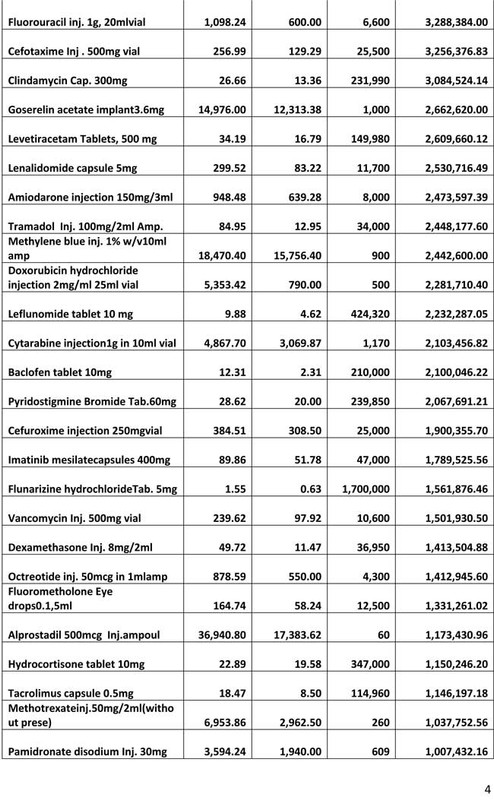 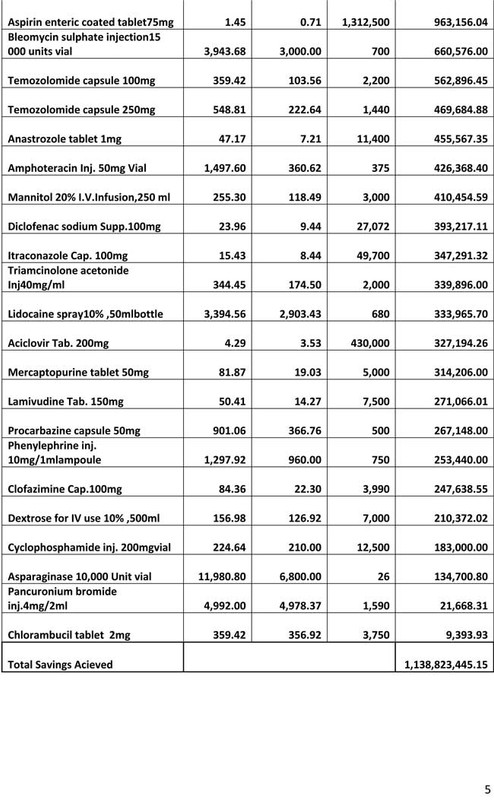