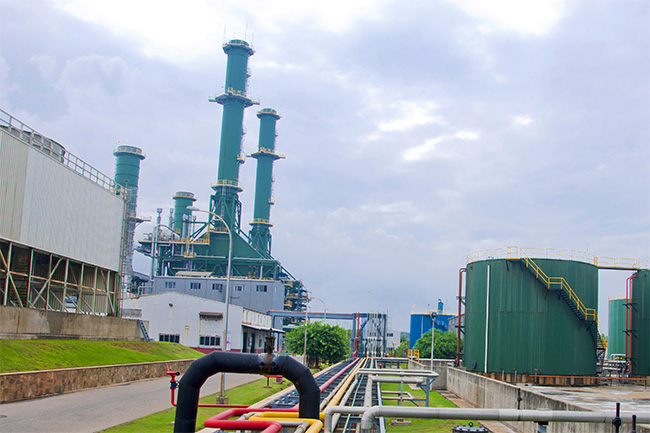 To be located off the coast of Colombo, the new terminal is expected to be commissioned in 2023.

The agreement will provide the US-based firm with the rights to supply gas to the Kerawalapitya Power Complex, where a 310MW power plant is operational and an additional 700MW of power plants are scheduled to be built.

It will initially supply the equivalent of an estimated 1.2 million gallons of LNG a day to the GOSL. The volume is anticipated to grow as new power plants enter their operational phases.

The firm will also invest to purchase a 40% stake in West Coast Power (WCP), which owns the 310MW Yugadanavi Power Plant in Colombo.

This plant has a long-term power purchase agreement to provide electricity to the national grid, extending until 2035. Configured to operate on natural gas in the combined cycle, this plant features General Electric turbines.

“We are pleased to partner with Sri Lanka by investing in modern energy infrastructure that will support sustainable economic development and environmental gains.”

New Fortress Energy earlier said that the new offshore terminal will for the first time introduce natural gas to the country.

The terminal, which represents the company’s first of its kind in Asia, is expected to contribute to the country’s efforts to transition to lower-carbon energy sources.

New Fortress Energy signed a framework agreement with the Government of Sri Lanka to build the LNG terminal earlier this year.