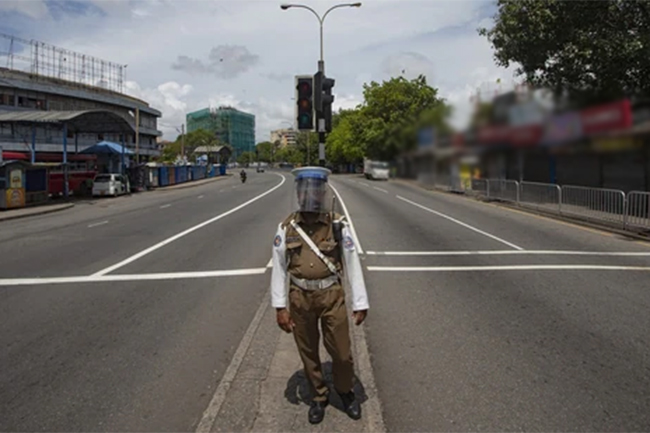 Country to reopen on October 01 subject to restrictions?

Minister of Health Keheliya Rambukwella says the government expects to reopen the country on October 01, subject to certain restrictions.

A definite decision in this regard will be reached by September 30, the minister said further, speaking to the media following an inspection visit to the Nawalapitiya District General Hospital.

He appealed to the members of public to adhere to health guidelines after the country is reopened.

Further, Minister Rambukwella said the efforts to mitigate the prevailing pandemic situation have been largely successful.

The health sector is doing its best, he said, urging people to do their part to help bring the situation under control.

Speaking on the national inoculation drive, the health minister noted that Sri Lanka, which was previously among the top ten countries in terms of fully vaccinated people above 30 years, has ranked among the top three or four countries now.