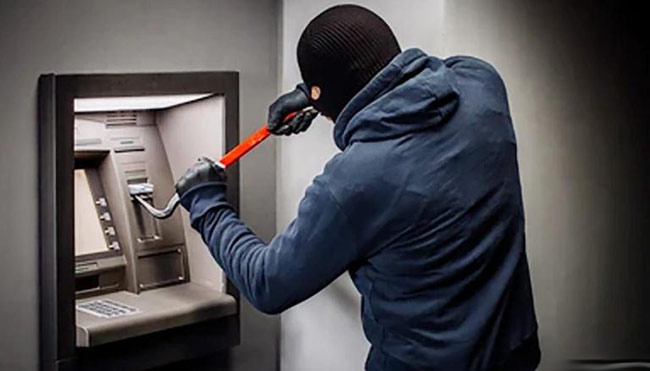 An Automated Teller Machine (ATM) of a state bank on the Habarana-Pollonnaruwa road in Minihirigama, Minneriya has been robbed of its cash on Sunday (September 26).

Police Media Spokesperson SSP Nihal Thalduwa said that an investigation was launched into the matter on a complaint lodged by the manager of the relevant bank.

Investigations have revealed that an individual or a group that had arrived on a small lorry had cut open the metal casing of the ATM to steal the cash inside.

The worth of the cash stolen has not been calculated as of yet.

Minneriya Police is carrying out further investigations into the matter.