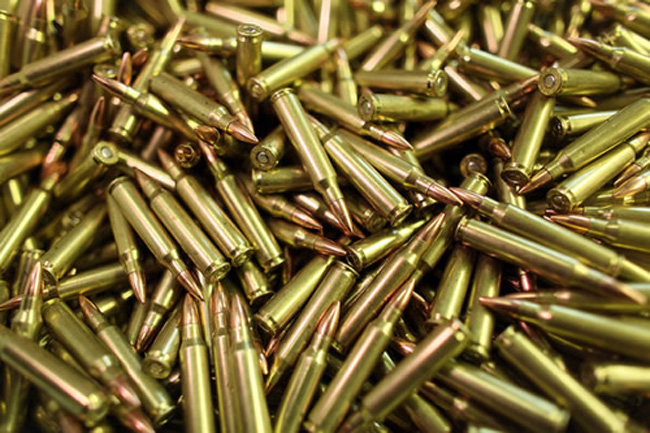 Over 200 rounds of live ammo recovered from building in Colombo

Raid was launched based on a tip-off received by the Colombo Fort Police, according to Ada Derana correspondent.

The contraband has been found hidden inside the lavatory of the said building after it was spotted by an employee.

A total of 176 rounds of T56 ammunition and 29 rounds of 9mm ammunition have been recovered by the investigating officers.

The Colombo Crimes Division (CCD) is assisting the investigations into the matter.