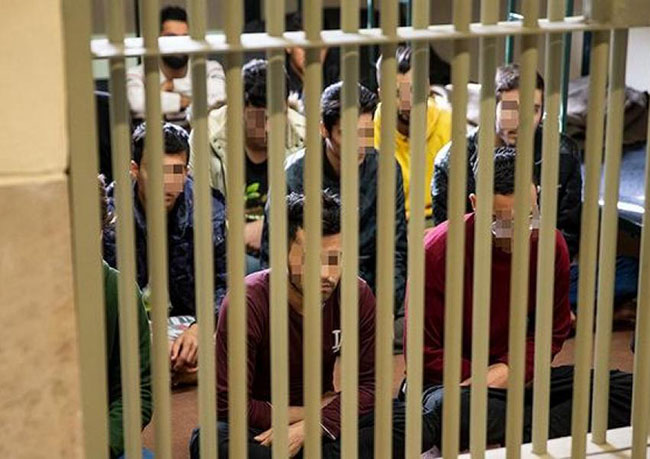 Two Iranian nationals held at the Colombo Remand Prison have died after reportedly drinking sanitizing liquid while another 10 Iranians have been hospitalised.

Prisons Spokesman Chandana Ekanayake said that 12 Iranian nationals, arrested on drug trafficking charges and detained at the Colombo Remand Prison, had drunk the liquid disinfectant at the prison.

He said that two of them have been reported dead and the other 10 Iranians have been admitted to the Prison Hospital.