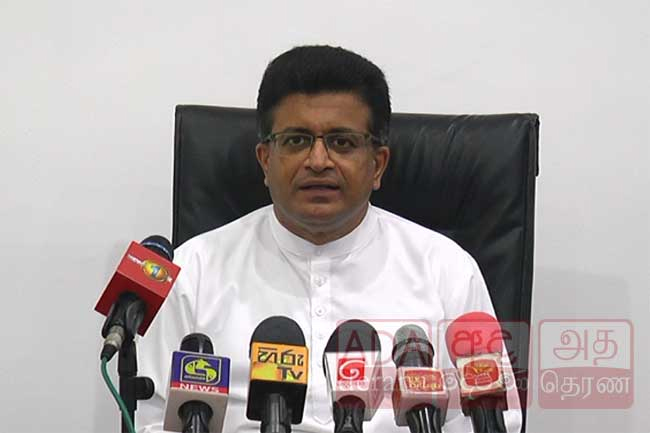 The Cabinet of Ministers has granted the approval to obtain a loan of USD 3.6 billion from Oman to purchase petroleum, says Energy Minister Udaya Gammanpila.

Delivering a statement issued today (October 22), the minister stated that preparations for agreements are currently underway.

Additionally, a loan facility of USD 500 million is expected to be obtained from India and it has been submitted for the Treasury’s approval, Minister Gammanpila said further.

Speaking further, he said the Central Bank governor has promised to release necessary funds to import fuel required for this month.

The energy minister assured that there will be no fuel shortage in the country.