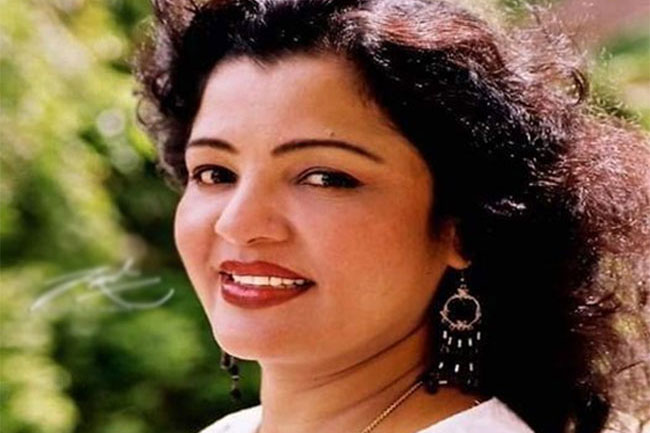 Veteran actress Vishaka Siriwardana has passed away at the age of 64.

She was receiving treatment at a hospital in Kurunegala when she passed away, according to sources

A well known face in the television and movie industry for more than three decades, she had starred in her first movie in 1982.

Siriwardena has been a part of over 30 movies including ‘Anuradha’, ‘Suraduthiyo’, ‘Randamwel’ and ‘Sandamadala’ while she has also starred in a number of teledramas.