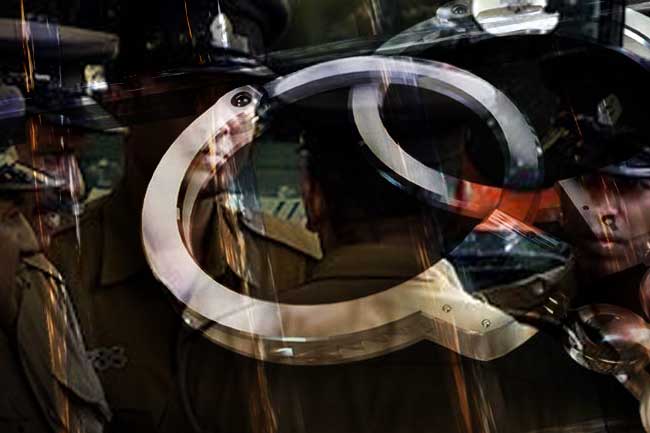 Sri Lanka Police says that 948 suspects have been arrested during a special police operation carried out in the Western Province to apprehend individuals with pending warrants against them.

The police operation was carried out between 7.00 a.m. and 5.00 p.m. yesterday (23) on the instruction of Senior DIG in charge of Western Province Deshabandu Tennakoon.

During this, police had arrested 398 suspects with pending warrants who have been evading courts, 40 suspects involved in various crimes and 405 suspects over various offences.