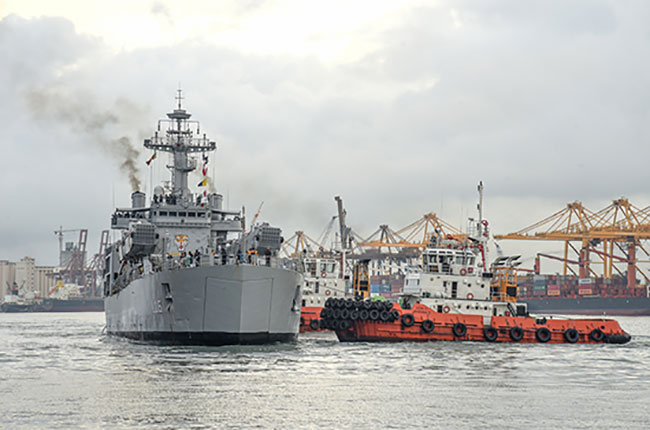 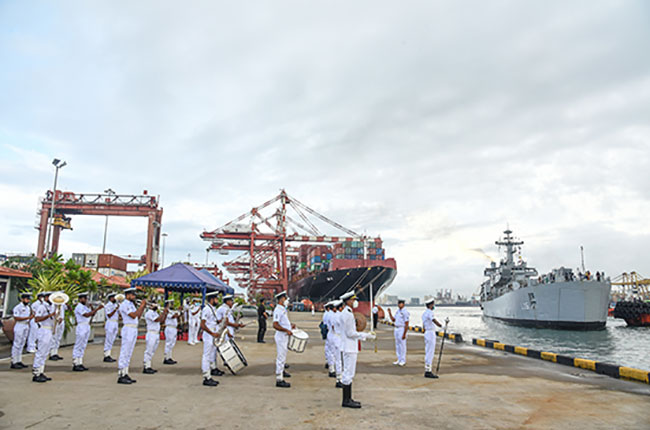 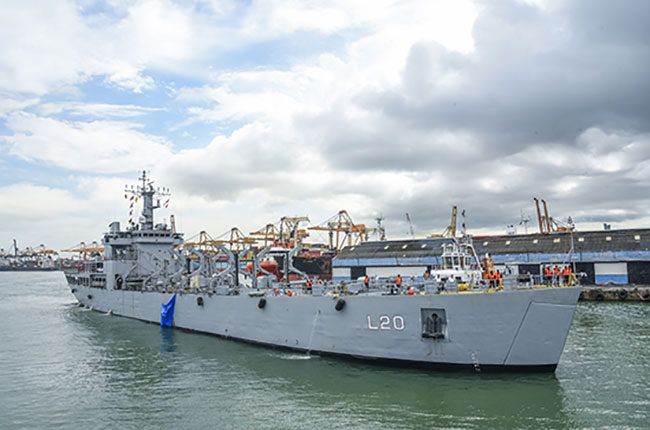 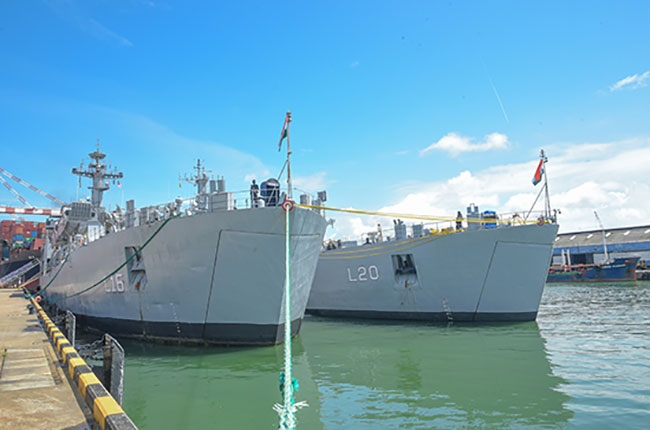 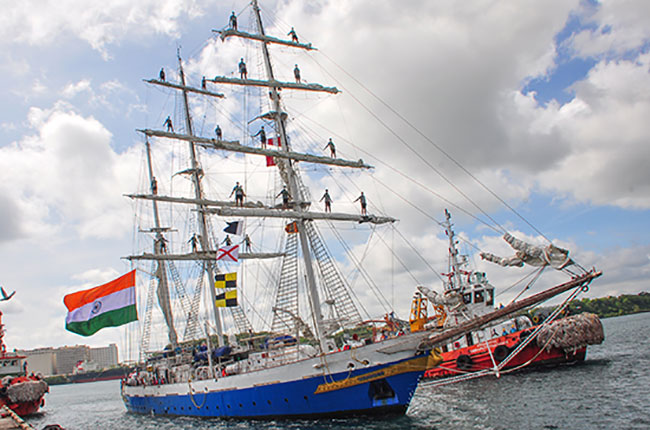 The training ships of the 01st Training Squadron of the Indian Navy arrived in Sri Lanka for a bilateral naval exercise today (24).

Meanwhile, Captain Aftab Khan who serves as the Senior Officer for the 01st Training Squadron of Indian Navy also arrived in Sri Lanka.

Further, the ships of the Training Squadron are scheduled to conduct bilateral naval exercises with the Sri Lanka Navy in Colombo and Trincomalee before they leave the island on 27th and 28th October.

Besides, the crew members of the Indian Navy’s Training Squadron are expected to visit tourist attractions in Sri Lanka in conformity with the bio-bubble concept.

Sri Lanka Navy said it will conduct several training exercises with the visiting Training Squadron of the Indian Navy in Colombo and Trincomalee and these exercises will be held adhering to COVID-19 protocols in force to prevent possible transmission of the pandemic.