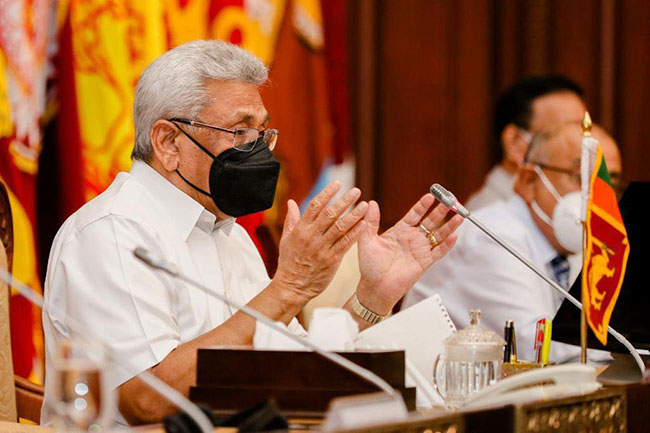 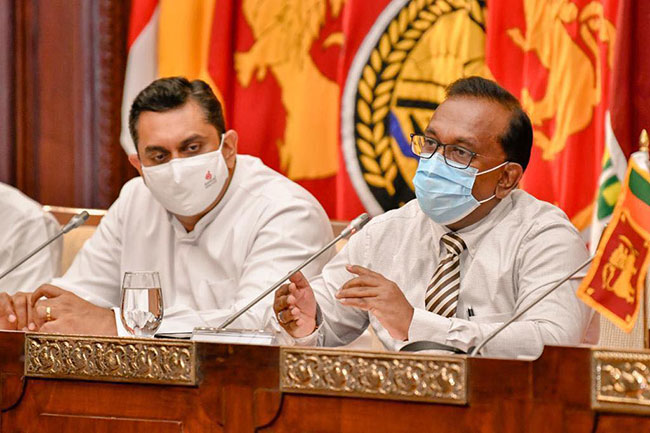 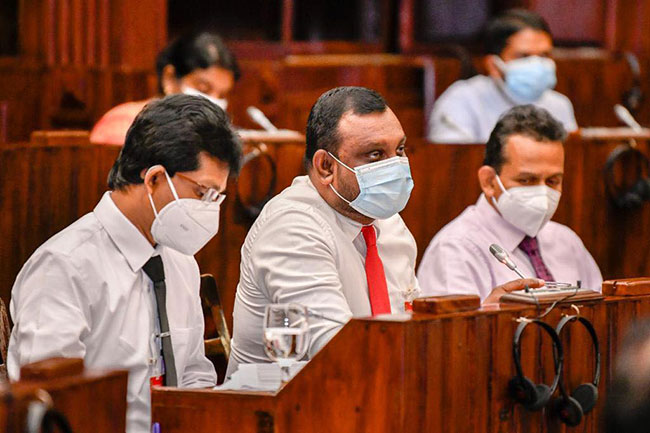 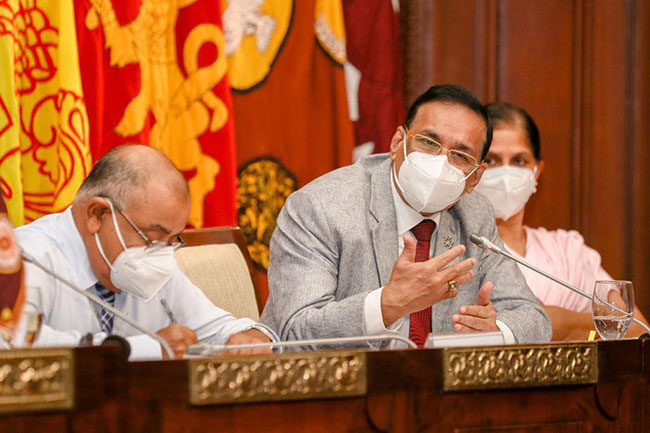 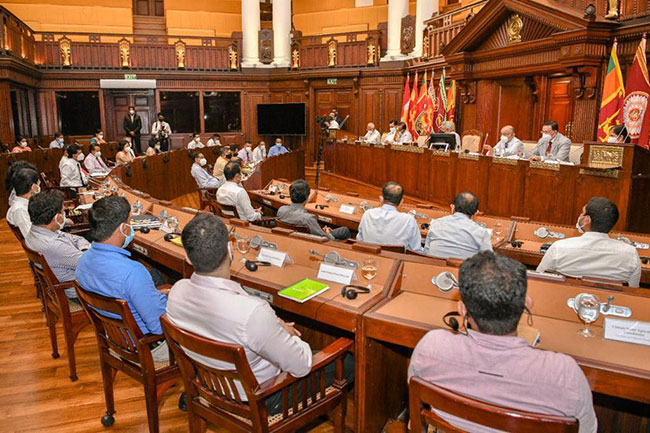 No change in govts agri policy; subsidies only for organic farming  President

“There is no change in the government policy.” President Gotabaya Rajapaksa stressed that the country’s agriculture policy is only for a green agriculture that focuses on the sole use of organic fertilizers.

President Rajapaksa said that the government will only distribute organic fertilizer and provide subsidies only for organic farming, the PMD reported.

He also said that the farmers should be properly educated and that it is also vital to identify the chemical fertiliser mafia that exists when implementing this. The President emphasized that the commitment of the officials was essential to make the right policy victorious.

The President made this observation at a special discussion held at the Presidential Secretariat this morning (22) regarding the cultivation for the Maha Season and the supply of organic fertiliser.

The President inquired from officials at the district level about the cultivation of paddy and other crops in all parts of the country.

The President pointed out that the reason behind farmers organizing protests and delaying cultivation was that they have not been properly educated. The President expressed his displeasure to the officials for not accurately educating the farmers, the statement said.

The President emphasized that the officials should work to find answers on behalf of the agitating farmers in accordance with the green agriculture policy and added that there is no obstacle for the officials who do not agree with the government policy to leave.

The President also said that the support of a team that works clearly according to their conscience is needed for the success of this programme.

Minister Mahindananda Aluthgamage, State Minister Shasheendra Rajapaksa, Governors Marshal of the Air Force Roshan Goonetileke and Anuradha Yahampath, Secretary to the President P.B. Jayasundera, Principal Advisor to the President Lalith Weeratunga and Heads of the Ministry of Agriculture and its affiliated line agencies and organic fertilizer manufacturers were also present on the occasion.