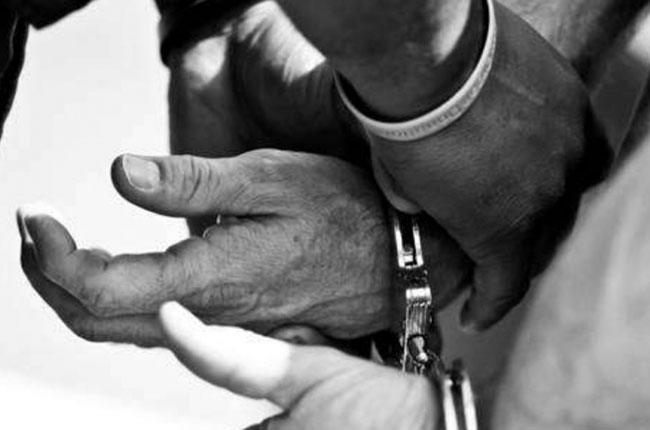 Sri Lanka Police says that the Chairman of the Kinniya Urban Council has been arrested over the incident of a passenger ferry capsizing in the Kuringankerni lagoon in Kinniya, Trincomalee.

He has been remanded until until December 09 after being produced before court, Ada Derana reporter said.

Police had yesterday also arrested the owner and the two operators of the ferry which had capsized on Tuesday morning, claiming the lives of six persons including three children.

Dozens more were injured and hospitalized following the incident that occurred at around 7.30 a.m. on November 23, when the ferry had been transporting a group of children and teachers.

Police have launched an investigation into the incident, following which the owner and the two operators of the ferry were arrested yesterday. They have been remanded until remanded until December 08.

Meanwhile the Eastern Province Governor Anuradha Yahampath had also directed the Commissioner of Local Government, Eastern Province, N. Manivannan to conduct a probe into the ferry accident in Kinniya.

She had given instructions to expedite the inquiry into the incident and to brief her of the officials who granted permission to operate and maintain the ferry across the Kuringankerni lagoon and other particulars of the incident.

The governor had also directed the DIG in charge of the Trincomalee District to carry out a special police investigation into the incident.