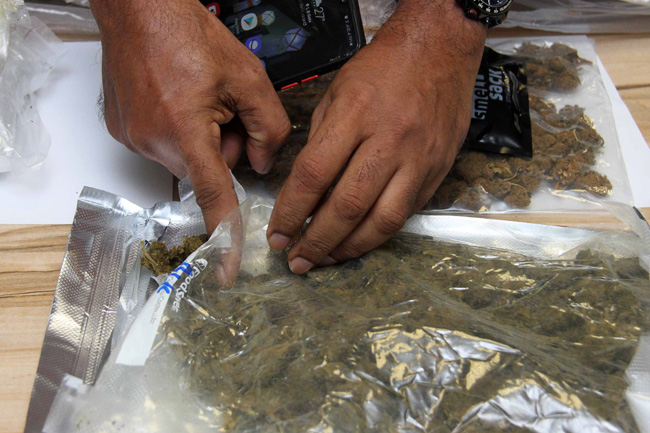 The estimated street value of the seized contraband is nearly Rs. 20 million.

The interception was made by the officers attached to the Narcotics Control Unit of the Customs while inspecting multiple parcels on suspicion.

It was reported that the parcels in question had been shipped from the United States, United Kingdom, Canada, Australia and Italy to fake addresses in Ragama, Piliyandala, Colombo, Kandy and Ahangama areas. 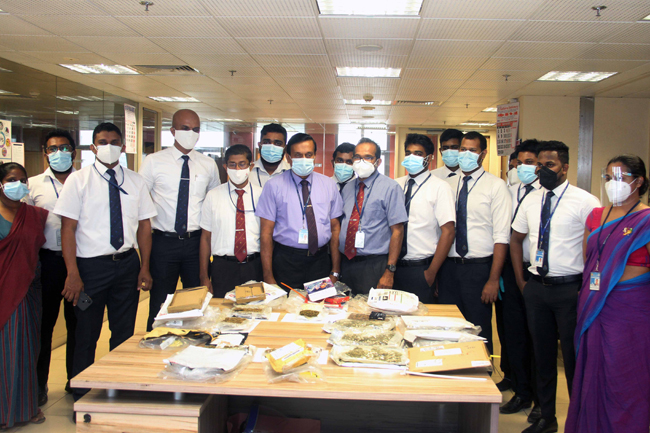 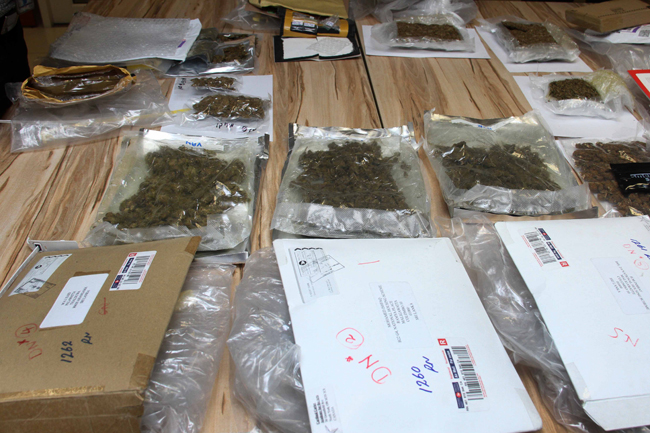 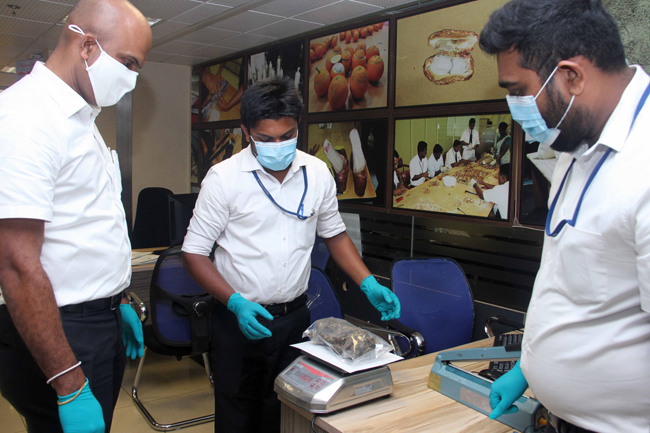 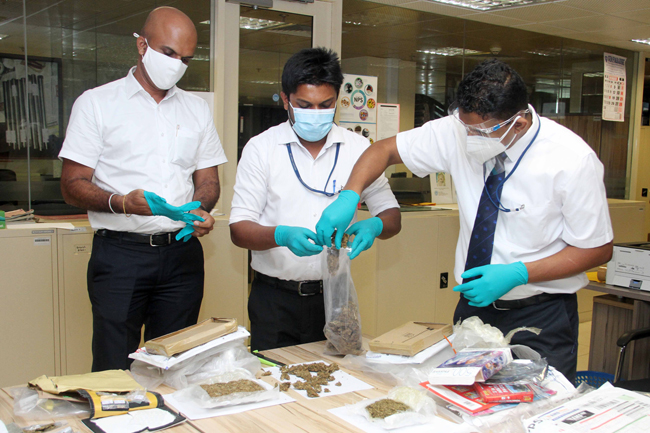 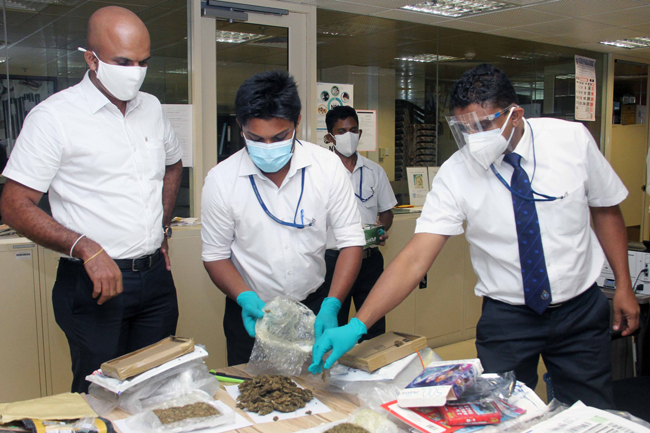