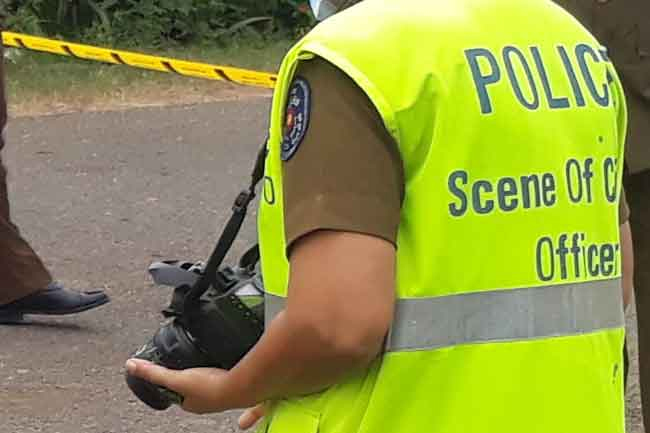 Hewa Lunuwilage Lasantha alias ‘Tinker Lasantha’ who was wanted by the police over his involvement in multiple criminal activities has been shot dead in a shootout with the police.

He was arrested in the area of Diyagama, Kalutara.

‘Tinker Lasantha’ is also the main suspect in the murder of ‘Sunshine Sudda’.

Crossfire ensued when he opened fire at a group of police officers while being escorted to recover hidden weapons.

Amila Prasanna Hettihewa alias ‘Sunshine Sudda’ was shot dead at Kotawila, Matara on September 03. He was gunned down by an unidentified suspect near a school in Warakapitiya of Kotawila police area while travelling by car.

A resident of Mirissa, Amila Prasanna is connected to several major drug rackets operating within the Southern Province while there are pending cases against him at a court in Dubai and at the Matara Court.