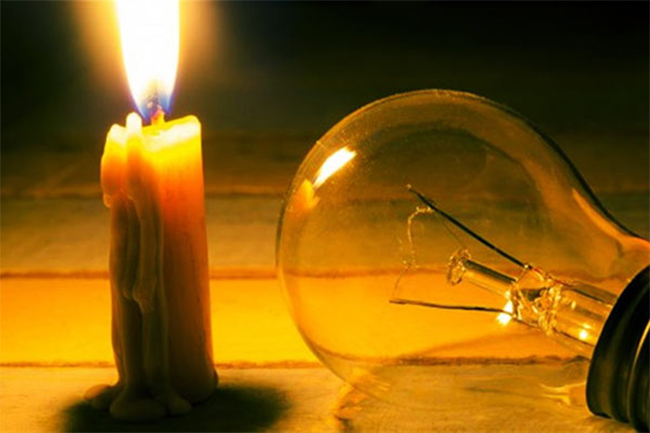 Power outages experienced in parts of the country

Disruptions to the electricity supply is currently being experienced in several parts of the country, says the Ministry of Power.

It said the power outages have been caused by a breakdown in the transmission line from Kotmale to Biyagama.

Ceylon Electricity Board (CEB) engineers say that steps are being taken to restore the electricity supply to the areas affected by the outages, as soon as possible.

Meanwhile it has also been reported that the power stations coming under the Mahaweli hydro power complex have stopped generating power.