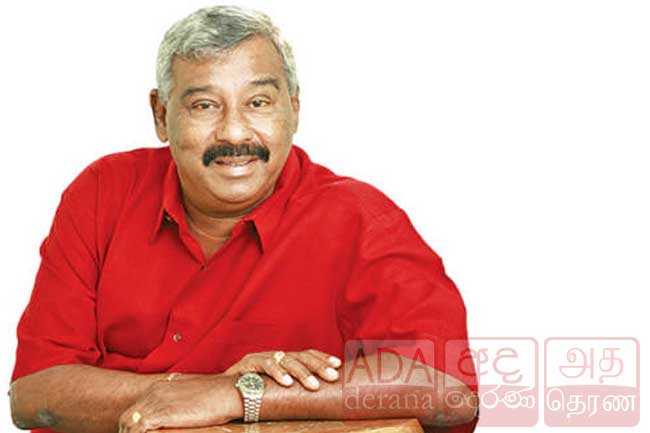 Veteran Sri Lankan film director Sunil Soma Peiris has passed away at the age of 72.

According to family sources, he had passed away at his residence.

He was a prolific director who directed the most number of films in Sri Lankan cinema with forty five commercial films in various genres to his name.

Peiris was also credited as a screenplay writer, actor and editor.

In 1985, he made his debut cinema direction with Obata Diwura Kiyannam. Then within 25 years, he made forty-five films. Out of the forty five films made by him, eight were co-directed with his son Sudesh Wasantha.

In 1986 he co-directed the film Dinuma with Ananda Wickramasinghe.

Sunil Soma was also responsible for introducing a number of actors and actresses to the Sri Lankan film industry, who are now veterans of the field themselves.

In 1997, he had entered active politics where he became a Member of the Maharagama Urban Council.