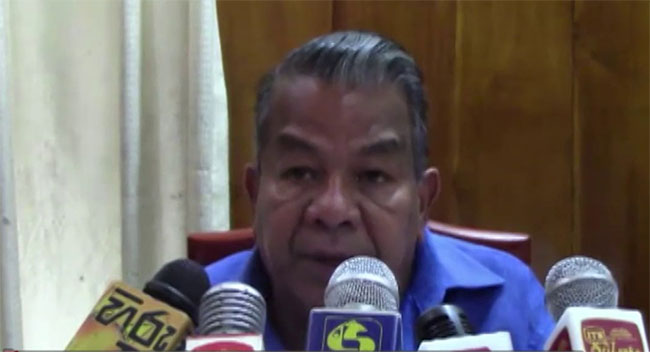 Former Sri Lankan minister Gunaratne Weerakoon has passed away at the age of 74.

The veteran politician, who also served as the Sri Lanka Freedom Party (SLFP) chief organizer for the Karandeniya electorate, had reportedly passed away last night (24).

The father of two, who was living in Malabe, is lying in state at a private funeral parlor in Colombo while the final rites are scheduled to be performed tomorrow (25).

Weerakoon is the former Leader of Opposition at the Karandeniya Pradeshiya Sabha.

He was elected to the Southern Provincial Council in 1994 while he served as the Provincial Minister of Food and Cooperatives and Health until 2004.