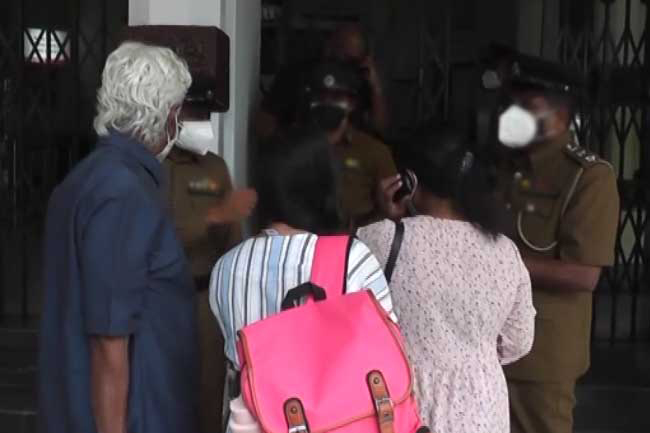 Security at railway stations to be handed over to OICs

The security of railway stations will be handed over to Officers-in-Charge (OICs) of respective police stations, says Transport State Minister Dilum Amunugama.

Tense situations were reported at several railway stations yesterday, as passengers attacked trains and railway stations after it was announced that most of the train journeys were cancelled due to the 24-hour trade union action.