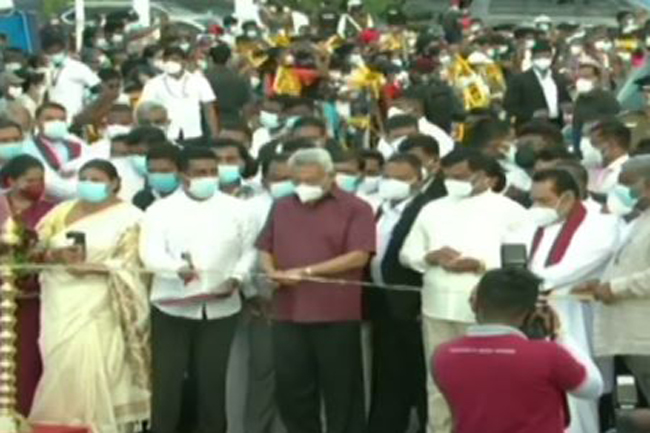 The Ethugalpura Gateway, the second phase of the Central Expressway from Mirigama to Kurunegala was declared open for the general public today (January 15).

The event was held under the patronage of President Gotabaya Rajapaksa and Prime Minister Mahinda Rajapaksa.

Considered the most scenic section of the expressways in Sri Lanka, this stretch of road was constructed at a cost of Rs. 137 billion. 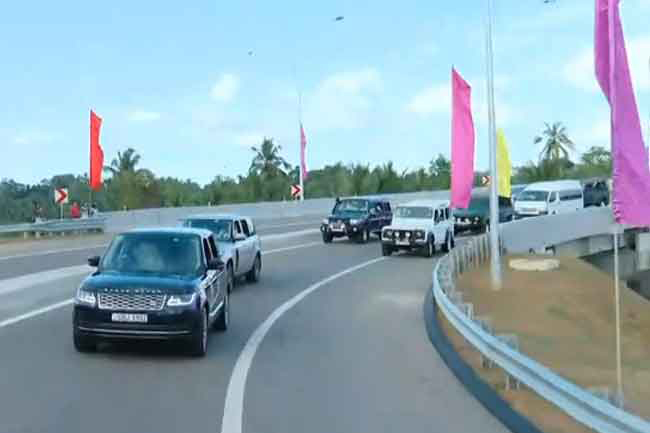