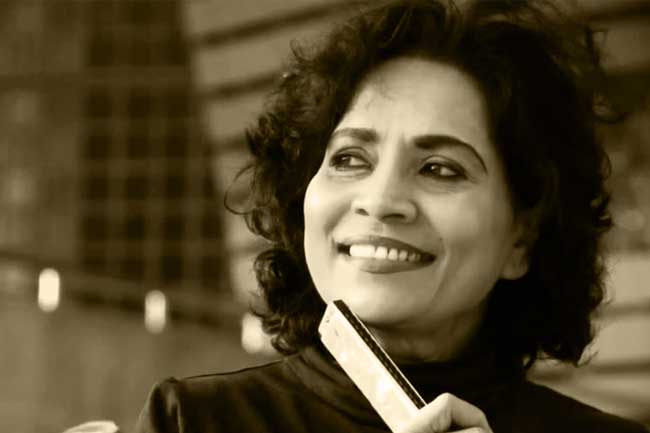 Veteran Sri Lankan singer and musician Neela Wickramasinghe has passed away at the age of 71.

She has passed away in the city of Milan, Italy.

Wickramasinghe was recently appointed as the Consul General of Sri Lanka in Milan.

Known for her popular hits such as ‘Master Sir’ as well as duets sung with T.M. jayaratne, she was also a former teacher in music and had also graduated in 1974 with a Sangeeth Visharada Degree after studying North Indian Classical Music.

With over 55 years of experience in the industry, Wickramasinghe has contributed to over 60 films as a playback singer while she has also contributed to hundreds of songs