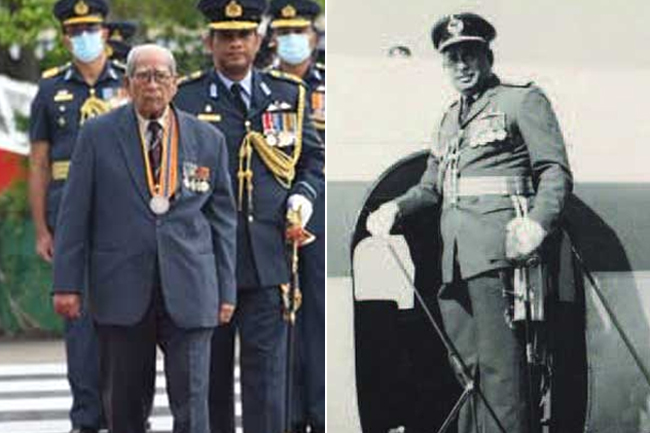 ACM Mendis was the fifth Ceylonese to join the RCyAF back in August 1951. He received his education at S. Thomas’ College Mt Lavinia.

He then left for the UK for training, joining the No 61st entry to RAF College, Cranwell. Graduating 3 years later, he completed a stint at Merryfield, where his basic pilot’s skills were upgraded to those of a fighter pilot, where he flew the De Havilland Vampire jet.

After returning to Ceylon in October 1954, he received his commission from the Governor-General of Ceylon Sir Oliver Goonetilleke.

He became Commanding Officer of the newly formed No 2 Squadron on 1st September 1957. He was also the first Ceylonese officer to be trained as a Qualified Flying Instructor at the prestigious Central Flying School, RAF and by 1960 he became CO of No 1 Squadron.

Among his other notable training stints were staff training at Defence Services Staff College Wellington India, and training at the Imperial Defence College in the UK.

He held the appointments of Senior Air Staff Officer, and Chief of Staff prior to being appointed as the Commander.

ACM Mendis skilfully and meticulously guided the Air Force through trying times. The most notable being the 1971 insurrection – the first major operational call for the Air Force.

It was during his tenure that the RCyAF transformed into the Sri Lanka Air Force. Many pioneering projects such as Helitours, Riley Heron modification, the Morawewa agro project and many more were initiated during the tenure of ACM Mendis. Completing an eventful tour of duty as the Commander he relinquished office on 01 November 1976.

He continued to contribute to the development of aviation in Sri Lanka. In honour of his service to the Air Force and the nation, ACM Pathman Mendis was promoted to the rank of Air Chief Marshal on 01 October 2007.

He was also bestowed with the honorary title “Deshamanya” for his invaluable contributions to the nation. 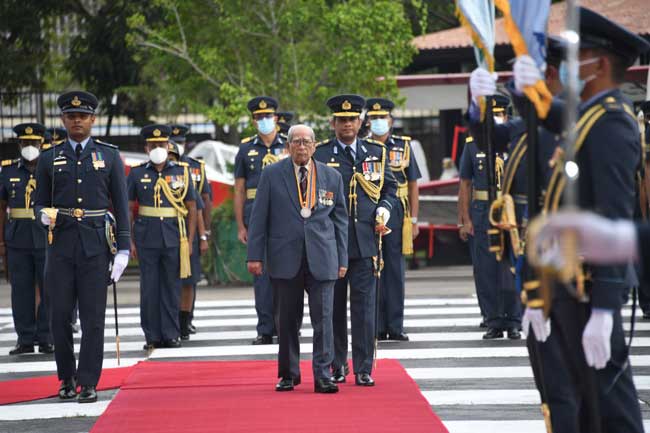 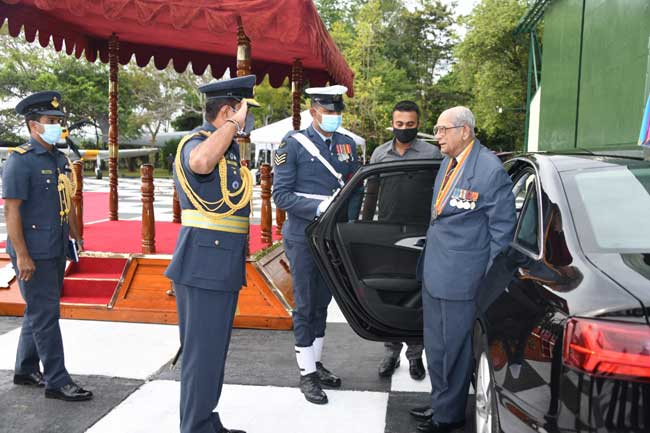 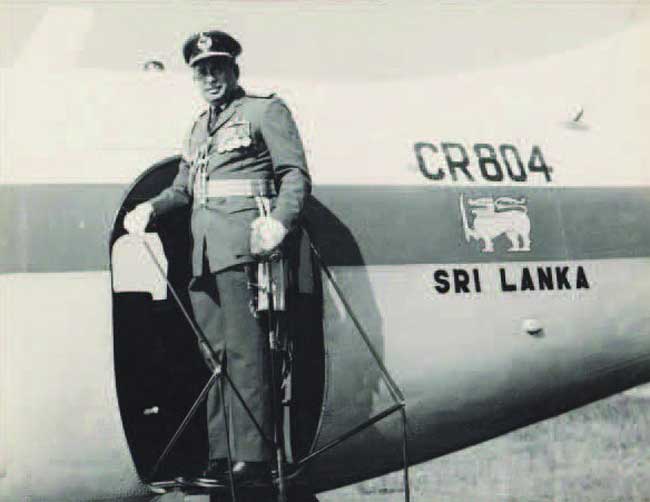 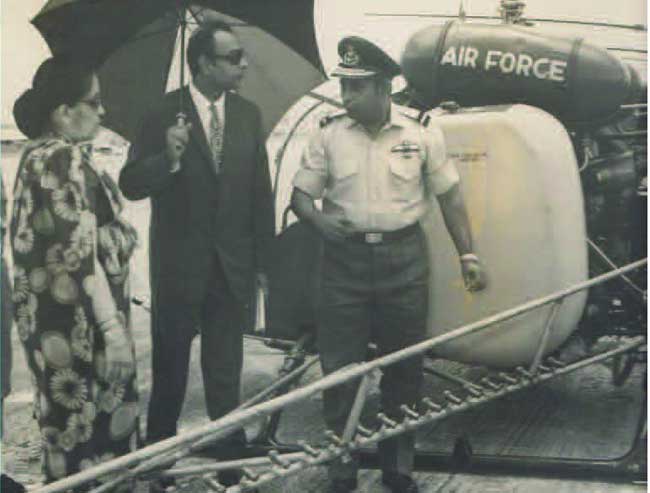 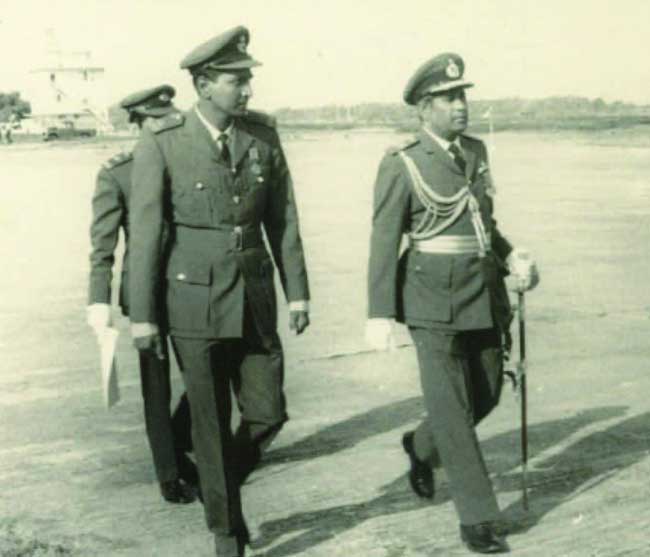 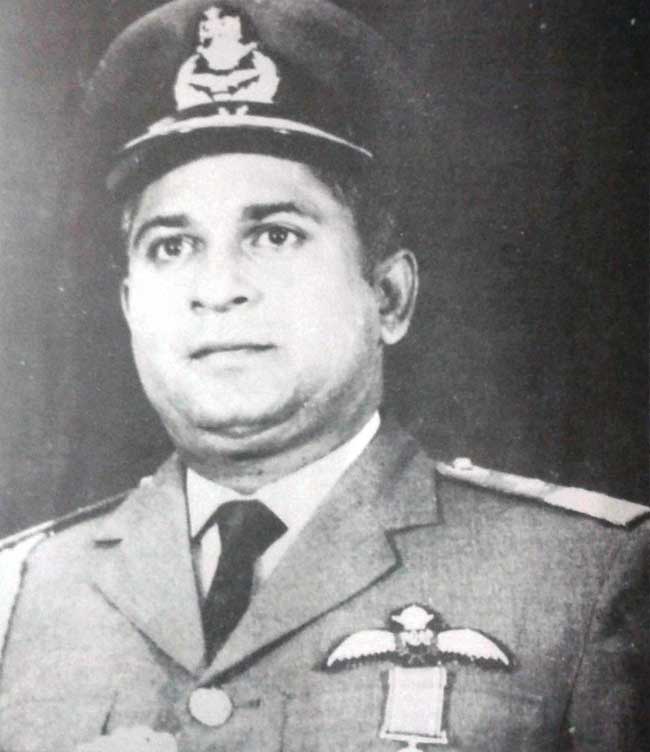 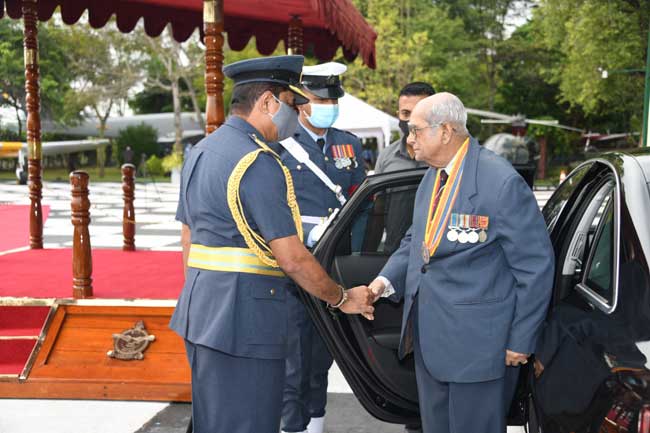 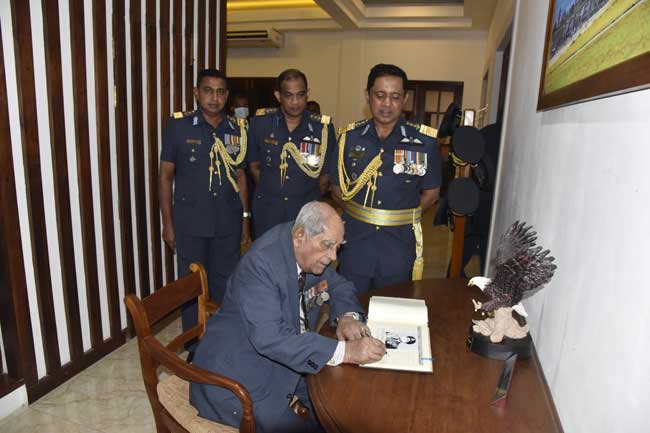 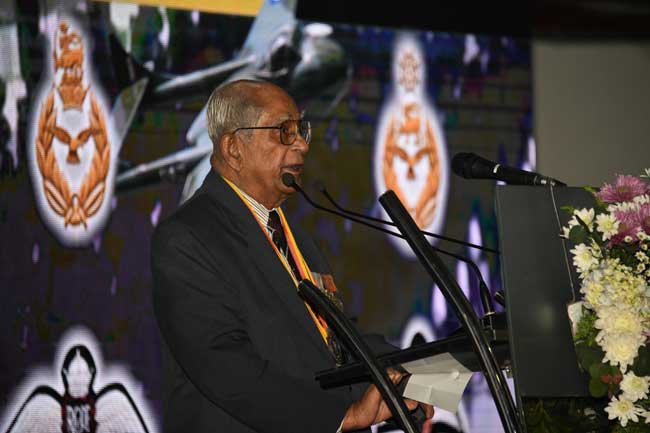 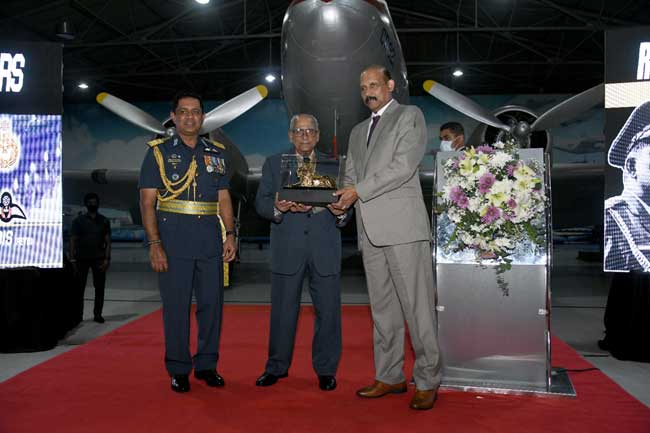 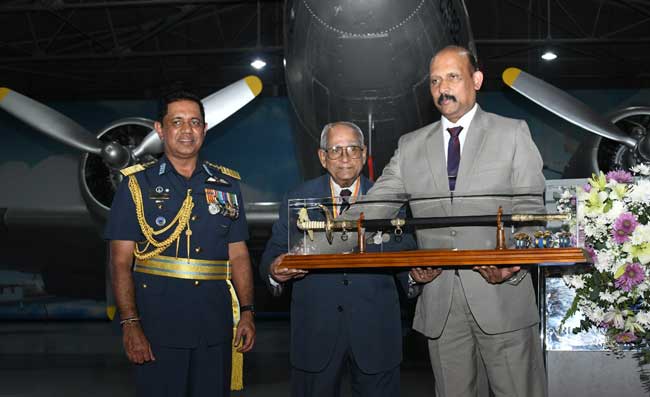