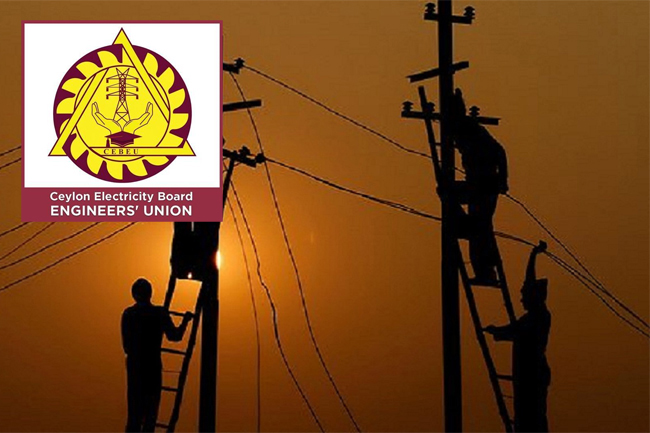 Ceylon Electricity Board Engineers’ Union (CEBEU) warned that it would resort to a work-to-rule action from 12.00 p.m. tomorrow if the current general manager of the board is not removed from the post.

They also staged a protest against the arbitrary decision taken by the CEB Chairman to appoint a new general manager at his discretion without following proper procedure.