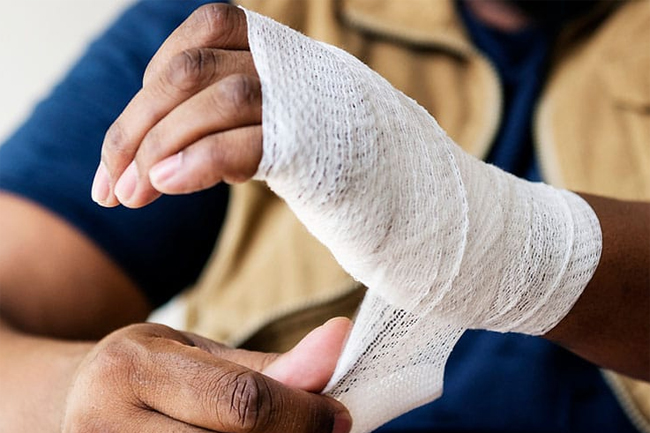 The Cabinet of Ministers has given its consent to draft a bill to amend 139 chapter of the Workmen Compensation Ordinance no. 19 of 1934.

The amendment would update the benefits paid to workmen who are injured in the course of their employment.

The clearance of the Attorney General has been received for the bill drafted by the Legal Draftsman.

Meanwhile, the Cabinet of Ministers granted approval for the proposal tabled by the Minister of Labour to publish the relevant bill in the government Gazette and table the same in the parliament for approval.