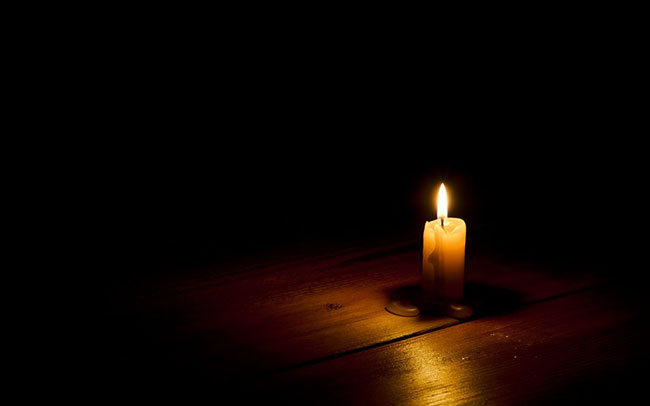 The Ceylon Electricity Board Engineers’ Union (CEBEU) says that scheduled power cuts would most likely be imposed from tomorrow night (24) due to the furnace oil stocks at several power plants coming to an end.

According to CEB data, the hydropower generation had yesterday dropped to 25% of the total electricity demand and the electricity supplied using coal, diesel and furnace oil has increased to 72%.

The Sapugaskanda power plant, which adds 108MW to the national grid, is currently completely inoperable due to depletion of furnace oil required for its operation.

According to the CEB engineers’ union, the 60MW barge mounted power plant moored at the Colombo Harbour only has sufficient furnace oil stocks for another one-and-a-half days while the 24MW Uthuru Janani Power Station is also running out of furnace oil and diesel.

Accordingly, the national grid is expected to lose around 183 megawatts of electricity by Tuesday (25).

In the meantime, the furnace oil required for the Yugadanavi Power Plant, which adds 300 MW to the national grid, has to be imported.

The power crisis has worsened in the country in the backdrop of a decline in hydropower generation and the breakdown of a 300MW generator at the Norochcholai thermal power plant.

The CEB says it hopes the Norochcholai power plant will be resume operations and add to the national grid once again by January 26.