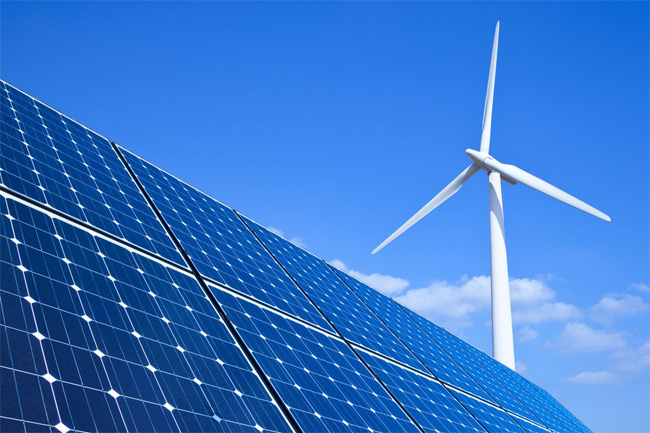 President Gotabaya Rajapaksa has given directives to make arrangements to generate 5,000 MW via renewable energy sources and add them to the national grid within next six years, Minister of Highways Johnston Fernando says.

As a part of the new programme, the approval of the cabinet sub-committee has been given to India’s Adani Group to invest USD 500 million in developing renewable energy projects in Sri Lanka, minister Fernando said, adding that the Indian company is expected to invest in several more similar projects here.

The minister, who is also the chairman of the cabinet sub-committee to expedite renewable energy projects, also stated that the government has decided not to delay any foreign directed investments and is also determined to act severely against those who delay them.

The country’s energy requirement is increased annually by 5 to 8 per cent owing to new development projects, construction of more houses and new factories. The government is of the view to cover the increased demand making use of electricity generated from renewable energy sources.

Minister Fernando said that the focus of the cabinet sub-committee is centered on selecting suitable investors from those who had expressed their willingness to invest in identified renewable energy projects, identifying new projects with higher feasibility, taking actions to reform laws and regulations in an expedite manner to remove existing legal and other barriers, upgrading the facilities used for adding the power generated from renewable energy sources to the national grid.