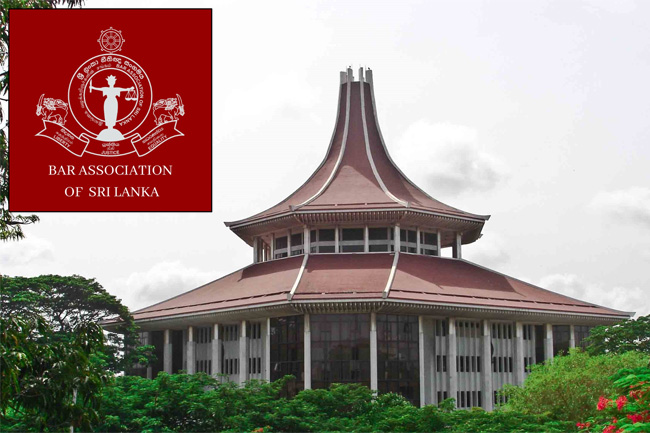 The Attorney General, the Cabinet of Ministers, the Central Bank Governor, Secretary to the Treasury, secretaries to several ministries, the Ceylon Electricity Board, the Ceylon Petroleum Corporation and the State Pharmaceutical Corporation have been named as the respondents.

The petitioners claimed that their fundamental rights under Articles 11, 12(1), 13(4), 14(1)(g), 14(1)(h) and 14A of the Constitution are being violated or are in imminent danger of infringement by the actions and/or inaction of the state including the respondents.

They also stated that the country is at present witnessing long queues for the purchase of essential supplies, mass protests and public unrest due to acute shortages and the sharp increase in the cost of goods and services including food, fuel and travel costs.

They went on to note that they are compelled to come into court due to severe shortages in essential goods and services, that are considered vital for the survival and existence of the citizens of the country in whom is guaranteed the fundamental right to equality, equal protection of the law and the right to life under the constitution.

They stated that, in view of the growing unrest and public protests witnessed across the island, they fear that there is a substantial, real and grave threat of a breakdown in the law-and-order situation of the country and a substantial threat to the Rule of Law, which should be addressed through timely and proportionate measures within the legal framework of the country.