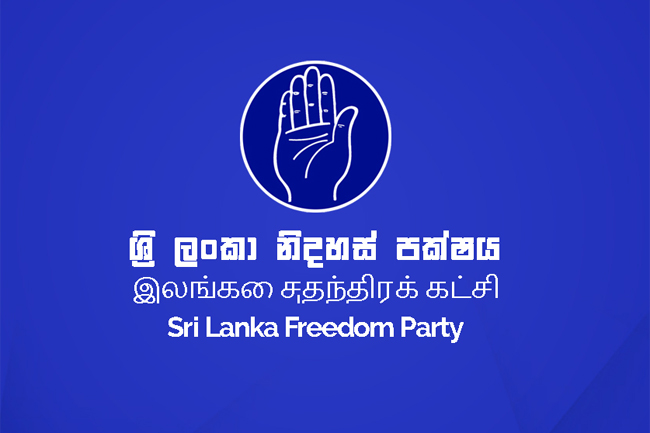 The Sri Lanka Freedom Party (SLFP) has decided to urge President Gotabaya Rajapaksa to form a caretaker government after holding discussions with all political parties.

The decision was taken at the SLFP’s central committee meeting convened for nearly three hours on Friday (April 01) at the party headquarters, amidst the rolling power interruptions.

Speaking to the media following the meeting, SLFP’s Senior Vice President Prof. Rohana Lakshman Piyadasa said all central committee members have unanimously voiced their displeasure on continuing to be in the government.

He said the central committee decided to let the party leader, former President Maithripala Sirisena take a decision in this regard.

Meanwhile, SLFP leader Maithripala Sirisena told the media that the party intends to write to the President detailing its stance and requests pertaining to the current situation.

State Minister Dayasiri Jayasekara said the SLFP members would be compelled to step down from their ministerial portfolios if the government fails to take necessary actions.