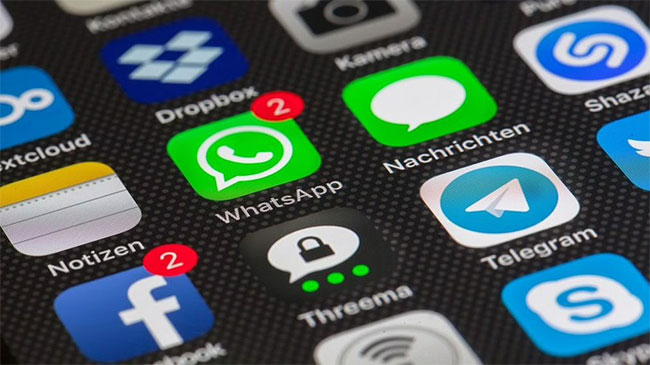 Meanwhile the Director General of the Telecommunications Regulatory Commission of Sri Lanka (TRCSL) says that service providers have been advised to temporarily restrict access to social media websites, on the request of the Ministry of Defence.

NetBlocks, a watchdog organization that monitors cybersecurity and the governance of the Internet, had confirmed the restriction of multiple social media platforms including Facebook, Twitter, WhatsApp, Viber and YouTube in Sri Lanka after midnight on Saturday.

The watchdog reported that real-time network data collected from over 100 vantage points across Sri Lanka show the restrictions coming into effect across multiple providers from midnight.

Metrics corroborate user reports of service unavailability across the country, showing that all of Sri Lanka’s major network operators including Dialog, Sri Lanka Telecom, Mobitel, Hutch are covered by the measure.

The government of Sri Lank has declared a state of emergency and has imposed a 36-hour curfew island wide until Monday morning (04).

The President has also issued a Gazette Extraordinary, prohibiting people from being on any public road, park, recreation or other grounds, railways, seashores and other such public places during the curfew period.