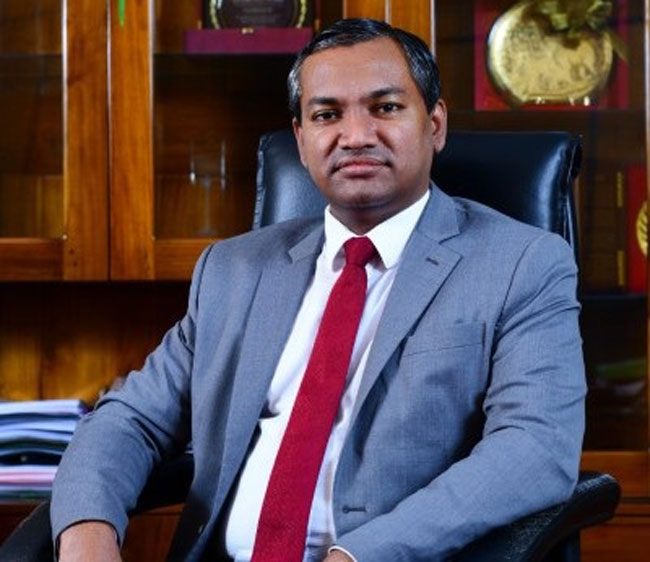 Oshada Senanayake has tendered his resignation as Chairman of the Information and Communication Technology Agency of Sri Lanka (ICTA).

In a twitter message, Mr. Senanayake said he has tendered his resignation formally last week from ICTA as well following his stepping down from the TRCSL last December, which would come in to effect from the end of the month.

“Dear all after almost 2.5 years of contributing for the digital journey of the country by taking a break from my private sector career which I firmly believe was the best way for the country’s economic revival, I have tendered my resignation formally last week from ICTA as well following my stepping down of TRC last Dec which could come in to effect from end of the month. Thank you for all the support for my work during stint which hopefully will go a step towards enabling the next generation. I’m sorry I could not do more but circumstances are such and as I always said I would vehemently stand by my principles and ethos I believe in.”

The ICTA chairman’s resignation comes in the midst of a nationwide social media blackout imposed in the country since midnight yesterday.