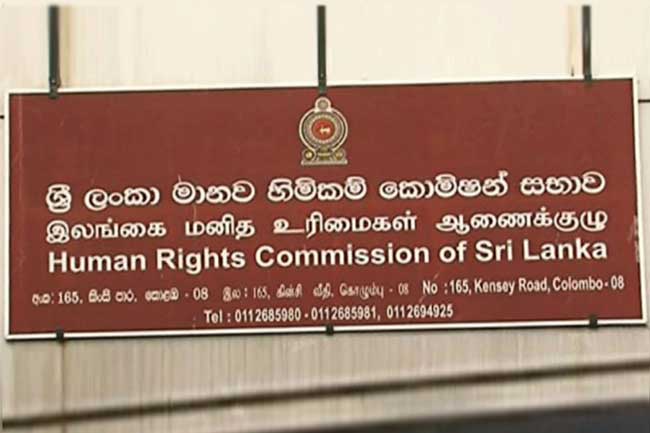 A special meeting of the Human Rights Commission of Sri Lanka (HRCSL) is scheduled to be held today (04).

It is reported that the meeting will be held to discuss the imposition of a state of emergency on the protests that are taking place in the country regarding the current crisis situation.

In addition, several issues that have arisen in the country will be discussed at this meeting.

The Human Rights Commission of Sri Lanka (HRCSL) has stated its views on certain incidents that have taken place in the last few days and had expressed concerned about the manner in which the police are handling the arrested detainees.

A spokesman for the Human Rights Commission said that the next steps to be taken in this regard will be discussed today.

Meanwhile, IGP C.D. Wickramaratne has been summoned before the Human Rights Commission tomorrow (05).

It is reported that the IGP has been summoned to inquire into the recent incident in the Mirihana area and an incident that took place in the Anuradhapura area.