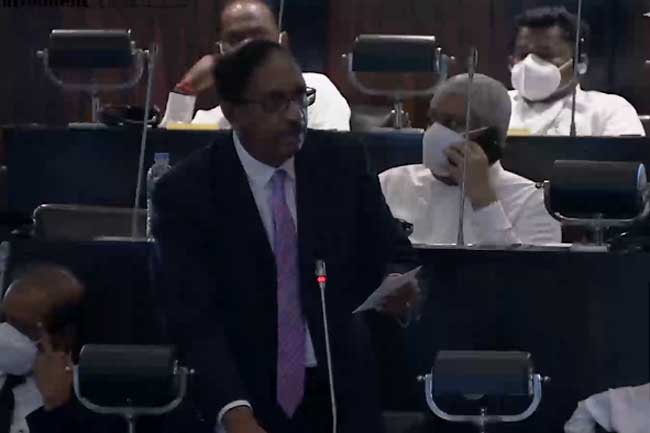 He announced this while making a special statement in the House.

Meanwhile, MP Wimal Weerawansa stated that 16 other parliamentarians, including himself, representing 10 political parties allied with the government will remain independent in the House.

Meanwhile another 14 MPs of the Sri Lanka Freedom Party (SLFP), 02 MPs of the Ceylon Workers’ Congress (CWC) and MP S. M. M. Muszhaaraff of the All Ceylon Makkal Congress (ACMC) have also announced that they will be remain independent in Parliament.