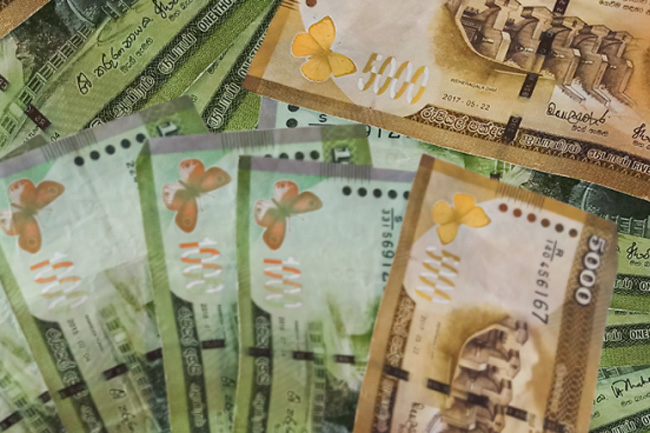 The go-ahead of the Cabinet of Ministers has been given to provide a special cash allowance for a period of three months to identified low-income families affected by the ongoing economic crisis.

As the low-income families entitled to Samurdhi, Elderly, Kidney and Disability allowances have been severely affected by the current economic crisis in the country, the government has identified the need for immediate relief to those families and their families on the waiting list.

Contingent Emergency Response Component in projects funded by the World Bank Group will provide the necessary funding for this, the Department of Government Information said in a statement.

Accordingly, the Cabinet of Ministers has approved the proposal to hand over a special cash allowance to identified families from May to July.

Mainly, more than 3 million family units will receive the relevant allowance and a monthly cost to the tune of Rs. 4,455 million has been estimated for this, Minister Shehan Semasinghe said addressing the media briefing to announce Cabinet decisions.