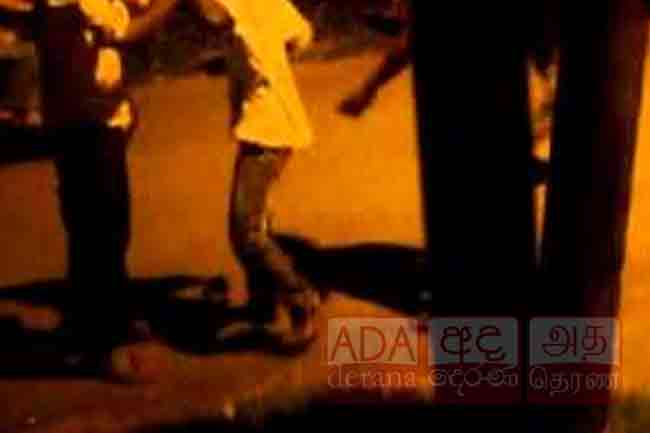 Two people have died in a shooting incident near the residence of Weeraketiya Pradeshiya Sabha chairman.

According to the police, eight injured people have been admitted to the Weeraketiya Hospital and later transferred to the Tangalle Hospital.

Reportedly, the shooting took place as a group of people had attempted to set fire to the Pradeshiya Sabha chairman’s residence amidst the developing violent situation in the country.

Tensions escalated across the island following an attack on peaceful protesters near Temple Trees and at GotaGoGama protest site by a group of supporters of the government.